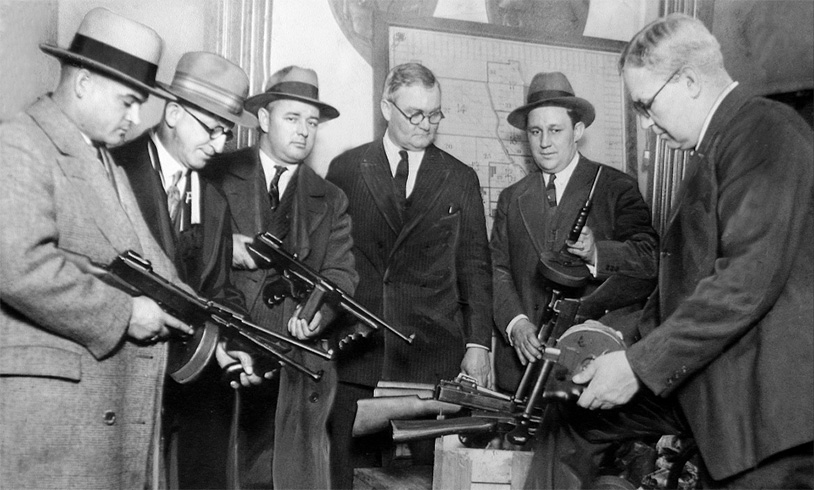 The United States has seen all kinds of crime waves throughout its history, but the brief boom in organs 100 years ago was unlike anything else. In the 1920s, medical science was just starting to get a handle on the potentials of transplant surgery, and unscrupulous doctors in Chicago and elsewhere turned to the underworld to supply testicles and other glands for ailing men.

Viable human testicles were incredibly difficult to come by – the process of harvesting from cadavers was still in its infancy, and they lose viability very quickly. So in Chicago, at least three men found themselves victim to criminals who involuntarily castrated them to grab their gonads. The craze started with a urologist named Frank Lydston, who implanted a cadaver testicle into his own ballsack to improve his health. He thought it worked, so he then started sewing cadaver testicle tissue into other parts of his body – including his chest.

The first reported victim of a Chicago testicle theft came in 1922, where a World War I veteran named Joseph Wozniak told the press that he’d been plied with booze until he fell unconscious and woke up a little lighter in his sack. A few other reports followed, but it’s uncertain as to how truthful they are, as the press was a little less reliable back then. One police captain allegedly told the Chicago Tribune “The slave markets were nothing compared to the gland market. Civilization cannot permit it to go on!”

As quickly as it came, the illegal organ harvests of Chicago vanished, and that’s one piece of history we hope doesn’t repeat itself.