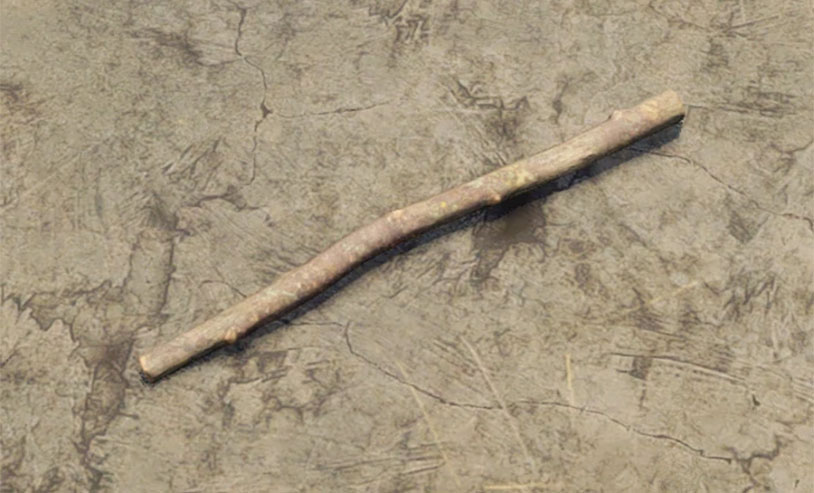 It pains us to report these things, but anywhere in the world that testicles are getting injured, the Ball Report must be there. Today we travel to Indonesia to share the extremely grim tale of a young boy who fell out of a tree and wound up with a stick poked right through his scrotum.

The young fella from Makassar in Indonesia was clambering up a tree when he lost his footing and tumbled. One of the tree’s branches stabbed right through his groin. Once he was extricated, he was taken to the hospital so that they could figure out the extent of the damage. Fortunately for the young man, the stick missed both of his testicles by mere millimeters.

At just under two inches in length, the stick could have easily penetrated an artery or any of the mechanisms in the ballsack that work with fertility. Even though it missed any vitals, the boy still had an unpleasant ordeal in front of him as a Penrose drain was implanted to suck off any additional fluids that could build up and cause swelling and infection. He was also given a tetanus shot.

Doctors say he is likely to make a full recovery with no long-term issues.

Read more at the Latin Times.