128 Tennis Balls Can Be Arranged Approximately A Lot of Ways 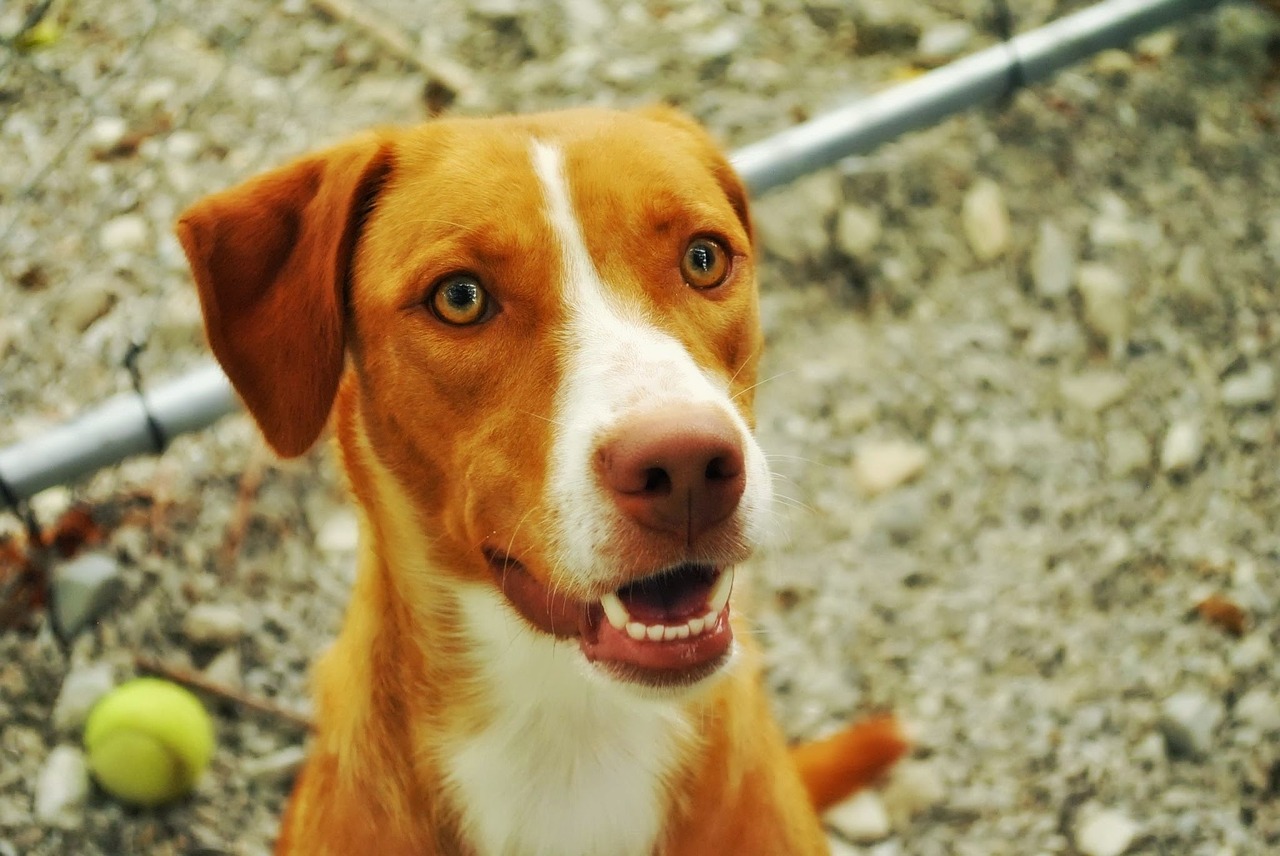 Finally the breakthrough we’ve all been waiting for: scientific, theoretical clarity on the problem that seems to rule the world around us. How many times have we missed a flight because of “errors computing the number of ways in which 128 tennis balls can be stacked”?

How listless and depressed we become when asked by our whip-cracking boss to reorganize the display of 128 tennis balls on the main floor, but in a way that he hasn’t seen it done before! Well, the answer to our prayers is here. Unfortunately, it is basically impossible to understand. How many times can you stack 128 tennis balls in a different way? Well, it’s more ways than there are particles in the universe. So, uh, a lot.

That’s the conclusion of a team of researchers at the University of Cambridge in England, as described in a recent paper in the journal Physical Review E. Well, technically they ran computer simulations of 128 “soft spheres” with properties very similar to tennis balls. Both are examples of granular media.

There have been a number of studies using spheres on what’s known as the“packing problem,” but this is different. The Cambridge team was attempting to calculate a property called configurational entropy. Actually, that’s just a fancy jargon word for good old-fashioned entropy — more precisely, the statistical definition devised by the 19th century Austrian physicist Ludwig Boltzmann.

So this went from a simple Jenga-like math problem to a discussion of high-level physics in a hurry. In more accessible terms, a display of tennis balls or golf balls, etc. does not qualify as a “closed system” when it comes to traditional understandings of entropy. That’s because in a state of rest, nothing will happen. There’s no temperature movement, so nothing will melt or evaporate or even move without side interference.

To compensate, researchers switched some variables around and got a model that makes good sense. Unfortunately, the time it would take to process the equations (multiple lifetimes) and store the results (more matter than exists) means they had to take a shortcut. By analyzing a small portion of the system and extrapolating the results (think political exit polls), they came up with a satisfactorily accurate and still outrageously huge result: 10^250.

There’s apparently a lot of practical applications for this breakthrough, not the least of which is to let the poor guy with the tennis balls stop stacking.