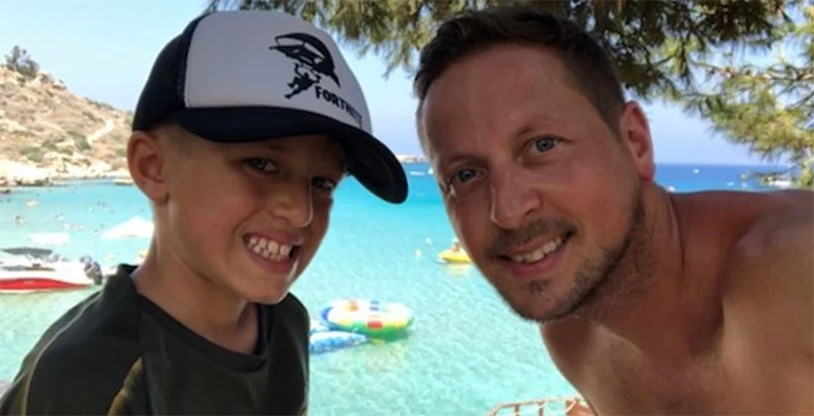 We’re big fans of people stepping up to help out in the battle against testicular cancer, no matter how old they are. Eight year old Dexter Dynamou’s father is currently undergoing treatment for the disease at the Bristol Haematology and Oncology Centre, and as a way to help the facility serve more people, the kid held an eight-hour penalty shootout at a local sports club.

“Me and my dad are big football fans and that’s what we love. We also love Arsenal, even though we can’t play football together at the moment. And I thought the best thing to raise money is to show him and other people my football skills,” wrote Dexter on his YouGiving page. He originally set the fundraising goal at a meager 20 pounds, but support has poured in from friends and family all over the country. As of press time, the tally is at £6,960.26.

An indoor sports center in his town set aside an area of their pitch from 10am to 6pm, and during that time Dexter is just going to take endless shots on the goal. Before the event, he was brought on Good Morning Britain and was given an Arsenal jersey and a ball signed by soccer legends David Seaman, Freddie Ljunberg and Robert Pires.

Read more at The Things.