A Bee Sting To The Testicles Inspired This Pain Study 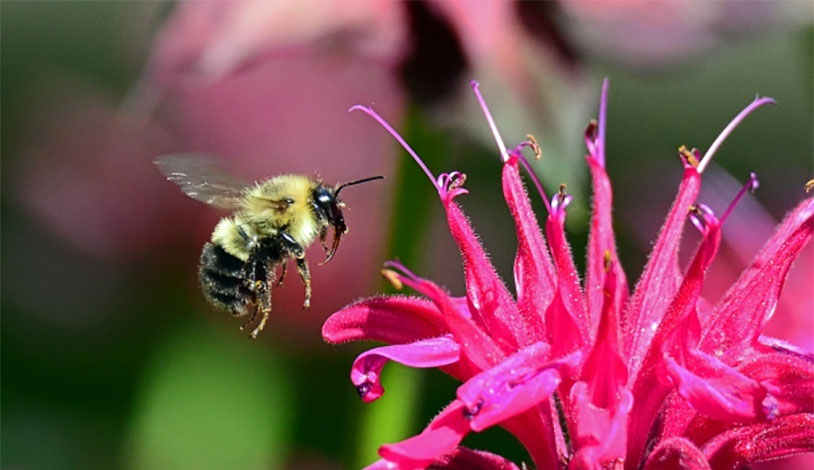 What would it take for you to let yourself be purposely stung by a bee? Assuming you’re not allergic, of course. For us, suffering a bee sting is worth at least a hundred bucks, maybe more. So when a Cornell University grad student told us that he’s been purposefully getting stung by the little bastards and recording the resultant pain without earning a dime, we thought he was crazy.

Meet Michael Smith. In his research, he specializes in drone reproduction in bee colonies, but you can’t work with bees forever without taking a sting or two by chance. One day, while checking on his bees, one of them flew up the leg of his shorts and stung him right on the balls.

Needless to say, the pain was excruciating. But not so excruciating that it dimmed his love for science. Inspired by his agony, Smith decided to investigate the various pain differences between stings in various parts of the body. In 2012, he deliberately subjected himself to 200 bee stings, each in a different area. I guess when you start off with the balls, everything else seems reasonable.

Smith’s results weren’t particularly surprising: the most painful places to suffer a bee sting are the penis, the upper lip and the nostril. The nostril is #1 on the pain scale, with Smith claiming that a bee sting there is a “whole body experience.” I’ll pass on that one, thanks.

For his efforts, the stung student took home an Ig Nobel Prize, given to the most humorous or ridiculous scientific accomplishments of the year.