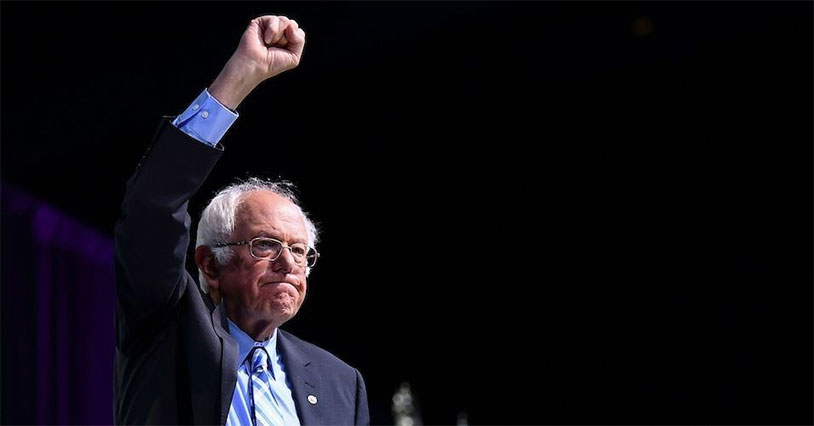 We don’t do any explicitly political posting here at the Ball Report – our job here is simply to raise awareness for testicular cancer, get guys to check it down there, and call it a day. But we won’t lie and say that the health care system in the United States is perfect or gets people the care they need. And when a story like this comes along, where Vermont senator Bernie Sanders helps someone get through a cancer diagnosis, we’re going to write about it.

Doctor Habib Sadeghi penned an essay for the Daily Beast recounting a particularly difficult time in his life, when he was diagnosed with testicular cancer during medical school. The disease progressed to the point that treatment was particularly onerous, requiring the complete removal of one of his gonads and all of the lymph nodes in his stomach, followed by extensive chemo and radiation therapy.

As he was undergoing treatment, one of his professors recommended he read an article called “Cancer, Disease, and Society,” by a little-known Vermont politician named Bernie Sanders. The piece, published in 1969 in the Vermont Freeman, presented what would now be called a holistic approach to disease treatment, one which looked at and cared for a patient’s entire being rather than just the areas obviously affected. It touched the young man deeply, helping him develop a new approach to his chosen profession.

Sadeghi is now the founder of the Be Hive of Healing Integrative Medical Center in Agoura Hills, CA, and the integrative approach to medicine he picked up from that Sanders essay has continued to inform the way he approaches his medical practice.