Adidas’s World Cup Ball Is Popping Too Much 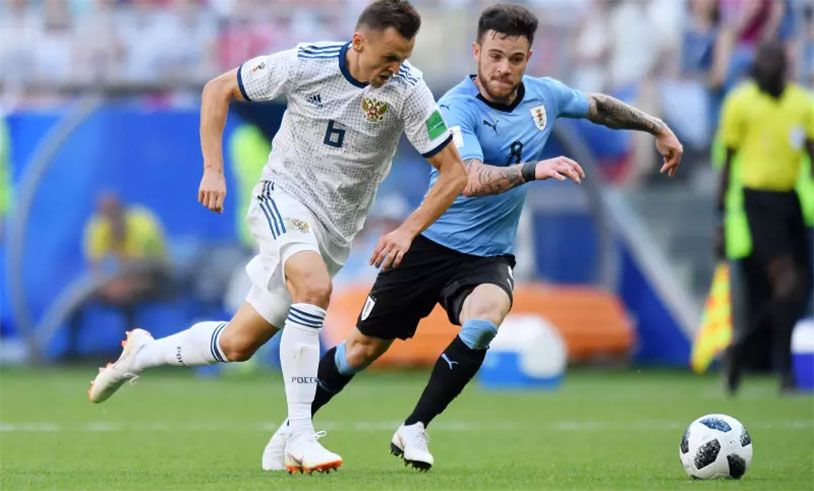 When you make the World Cup ball for the most important series of soccer games of the year, all eyes are on you. So Adidas is certainly not looking good right now, as their Telstar 18 ball that was specially produced for the event is blowing up on the pitch.

Inspired by the original Telstar ball used in Mexico during the 1970 World Cup, the pixilated design of the Adidas World Cup ball is visually appealing. Unfortunately, that’s about all it has going for it, as at least six of the balls have detonated during play – including twice in a single game when France met Australia.

Adidas is keeping mum on any production flaws with the balls, but FIFA has issued a statement, saying “The Telstar 18 has been tested on every continent, in every climate and with over 600 professional players and more than 30 leading clubs and federations. We’re extremely confident in the ball and look forward to seeing it at the center of the action throughout the tournament.”

I mean, at this point what else could they have said? Adidas is a major sponsor of the event and if they admit that the ball has problems it could call the results of every game this year into question, and that would be a huge disaster for the sport. All FIFA can do is cross their fingers and hope that no more balls blow up.