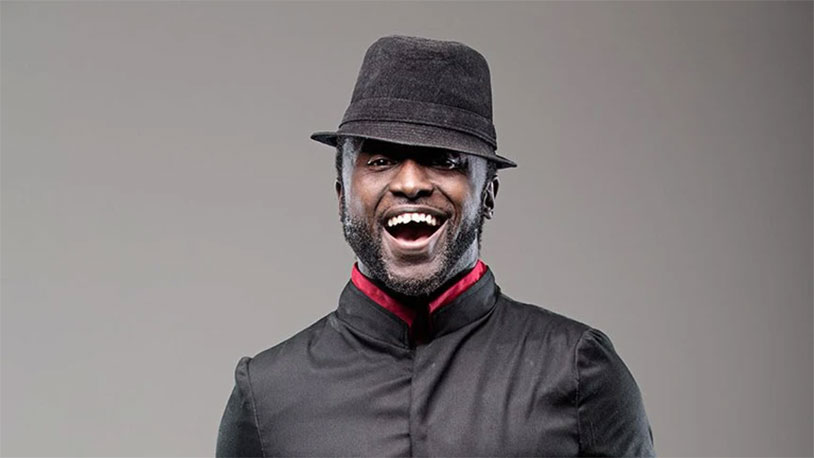 While we can’t completely side with Ghanian musician Reggie Rockstone – making threats against another man’s ballsack is a bad look in any situation – we can certainly understand why the “Grandpapa of Hiplife” got so mad at a hater on social media.

First, if you’re not up to speed, a little background. Reginald Yaw Asante Ossei, who goes by the alias Reggie Rockstone, was born in the United Kingdom but moved to Ghana as a child, becoming a key part of the country’s burgeoning hip-hop music scene. In 1994, he fused Western-style beats with the Akan language of Twi to create “hiplife,” a new fusion that rapidly caught on in Ghana and abroad. Since then, he’s become one of the country’s most recognizable musical icons. But success brings with it haters, and Rockstone is dealing with a few.

First off, competing musician Shatta Wale hit the Internet with claims that the high-living Rockstone was actually significantly poorer than he let on. Annoying, but just par for the course. What came next, though, took things to another level.

An anonymous social media troll posted in response to a video of Rockstone and his six year old daughter rapping together in a car that he was going to abduct the kid and perform group sex on her. Like any father would, Reggie immediately went nuclear, posting photographs of the man and threatening to track him down and slice his scrotum open.

Rockstone apologized for his harsh language, but told the culprit he wasn’t off the hook. We’d hate to be that guy.