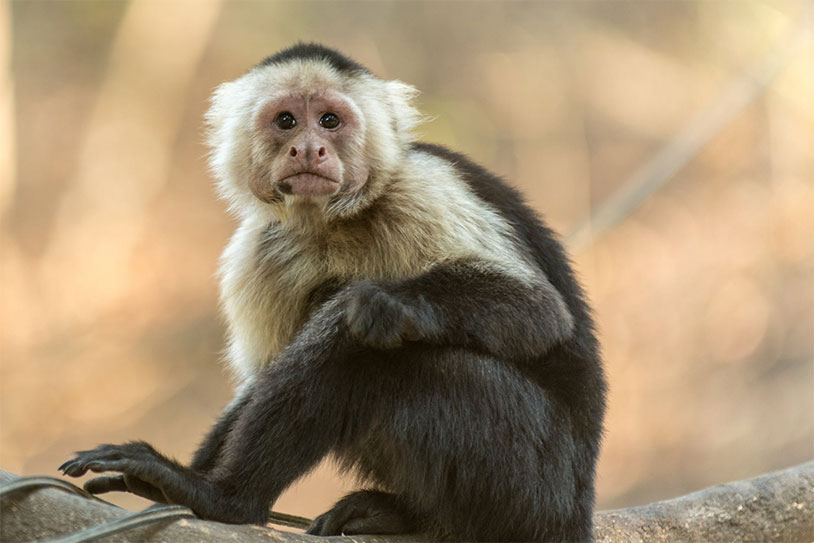 We’re in a period of extreme disruption right now, as the COVID-19 coronavirus is putting just about everything in the world on hold. At times like this, it’s instructive to look back into history and see how things bounced back. Doing that led us to this very weird story about the post-World War II resurgence of professional soccer in Europe, including a wild tale of a star player getting monkey testicle injections to regain his potency.

In 1939, Britain declared war on Germany, but the English soccer league was in the the third round of the Football League fixtures. The season was unceremoniously cancelled, with all national resources being prioritized for the war effort.

After the war ended, though, games returned reinvigorated. One of the most dominant teams in post-war soccer was the Manchester Wolves, and their one of their star players was Dennis Westcott, a prolific scorer unlike nearly anyone else playing at the time. His secret? Injections of monkey testicles, a concept brought to the team by former manager Major Frank Buckley.

While there’s absolutely no scientific evidence that having blended pieces of monkey balls injected into your bloodstream improves… well, anything, really, the Wolves bought in to the concept and numerous teams followed.

“The treatment was assumed to be responsible for the improved success rate and physical strength of Buckley’s team, leading to other club managers to [ask about] the treatment,” Paul Dimeo wrote in his History of Drug Use in Sport. “Portsmouth manager Jack Tinn put his players on it for the rest of the season.”

We’ll see what weird treatments await athletes at the end of this latest disruption.