Albert Pujols Hit His 2000th RBI. This Fan Won’t Give Him The Ball 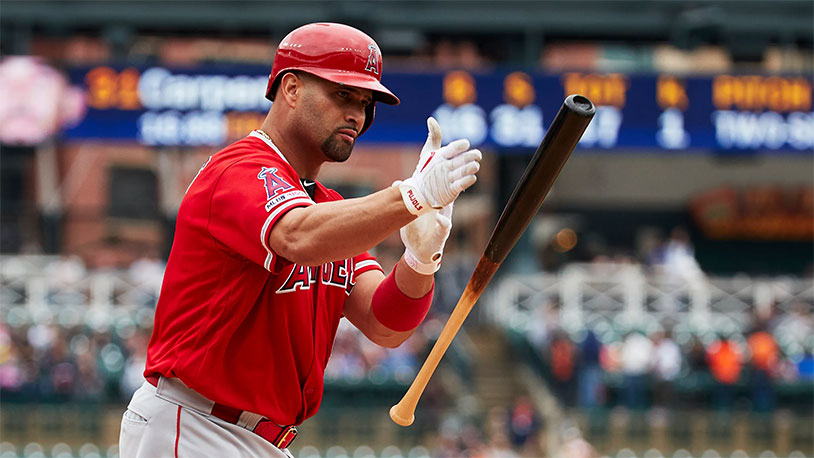 When a baseball player knocks a ball into the stands, they typically don’t want it back. Catching a foul or a home run is one of the most fun things you can do as a fan. But every once in a while a batter will have a sentimental attachment to a particular hit, and that’s what’s happening to Angels first baseman and DH Albert Pujols.

Pujols hit a career milestone last week when he cracked his 2000th RBI in a game against the Detroit Tigers, becoming only the fifth player in history to attain that. The hit would up in the hands of a fan named Eli Hydes, who turned down offers from both teams to sell it as he was leaving the stadium, and now that he has the ball is valueless because it wasn’t authenticated. So why won’t he give it back?

That’s a very good question. While the rules of the game obviously mean that Hydes has every right to keep the thing, it’s much more sporting to give Albert Pujols at least a chance to take home a ball with so much personal value to him. Hopefully this story will work its way to a happy ending.