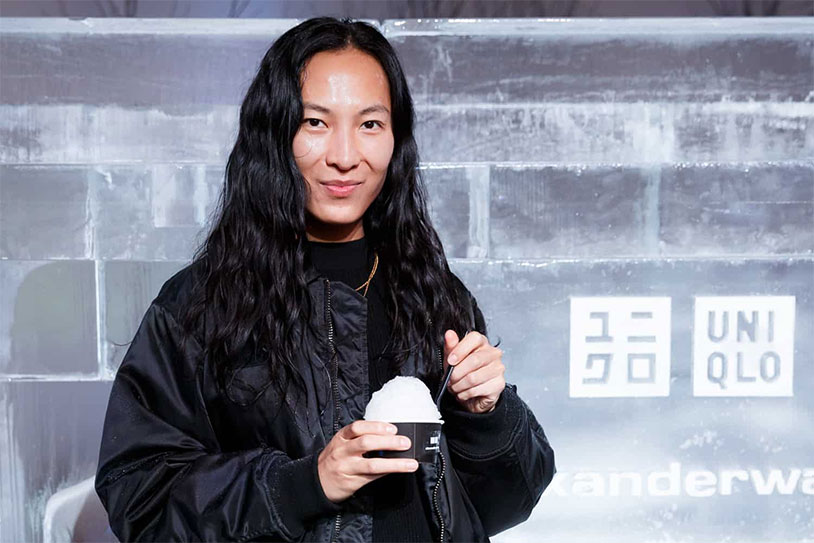 This one’s a little on the nose, but where the news goes the Ball Report must follow. Superstar fashion designer Alexander Wang has released a statement after he was accused of grabbing an unwilling man’s crotch at a nightclub in 2017.

Several industry watchdog Instagram accounts began sharing anonymous accounts of unpleasant encounters with Wang, but it wasn’t until model Owen Mooney released a video where he discussed the 2017 incident that they started to pick up steam. Mooney alleges that he was packed so tightly in the club and “I was by myself at one point and this guy next to me obviously took advantage of the fact that no one could f—ing move and he just started like, touching me up. And fully like, up my leg, in my crotch, like it made me freeze completely because I was in such shock. I looked to my left to see who it was and it was this really famous fashion designer. Like, I couldn’t believe that he was doing that to me. It made me go into even more shock. It was really f—ed up.”

He did not name Wang in the original video but did so in a follow-up after commenters guessed that it was him. Several other allegations have since come to light. Wang released a statement on his Instagram reading: “I’d like to take the opportunity to connect directly with the people who have followed and supported the brand and me over the years and address the recent false, fabricated and mostly anonymous accusations against me.

“These baseless allegations were started on social media by sites which repeatedly disregarded the value and importance of evidence or fact checking.

“My team is doing everything in its power to investigate these claims and I promise to remain honest and transparent throughout that process. I am fortunate to have received an overwhelming amount of support over the last few days and am thankful to those standing by my side at this time.”

Sounds like a categorical denial. We’ll see how this all shakes out.