Always Get A Second Opinion 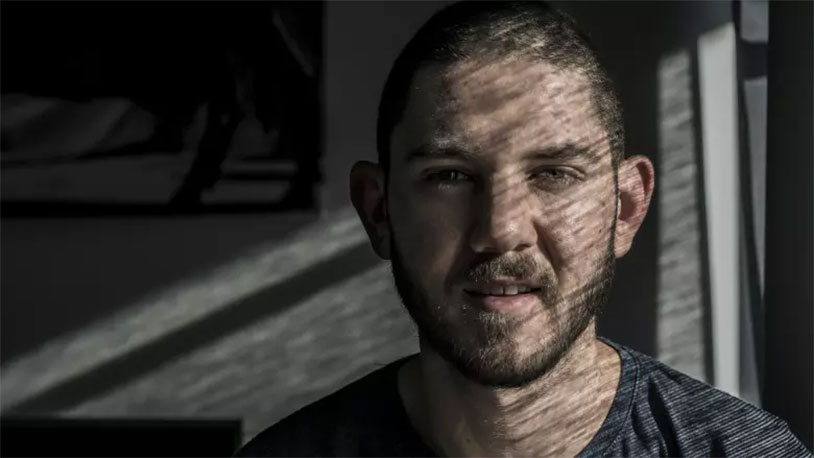 One of our most common refrains here at the Ball Report is that if you notice anything out of the ordinary in your monthly testicle checks (you do self-exam once a month, right? Good), go see a doctor right away. But what if your doctor is checked out and doesn’t take you seriously? A second opinion could save your life, as this Australian man’s story proves.

Ben Smith discovered a hard lump on his left testicle last December and, smartly, immediately went to his doctor about it. The GP, though, said it didn’t “present like cancer” and was probably just hormonal. The pain got worse, so he asked his doctor to send him the scan he made of his groin and did a little research on his own. Thankfully, Ben knew better and pursued a second opinion, which told him what we already knew: it was, in fact testicular cancer.

He rapidly underwent treatment but unfortunately the cancer had time to spread to his abdomen, behind the bowel, stomach, pancreas, colon and intestines. The surgery for a tumor like this is invasive, painful and can lead to nerve damage, but his doctor realized that Smith was a good candidate for a less tested robotic surgery. The process was successful, and Smith was discharged three days later. Now he’s on a mission to make sure other men take their balls seriously, no matter what their doctor says.