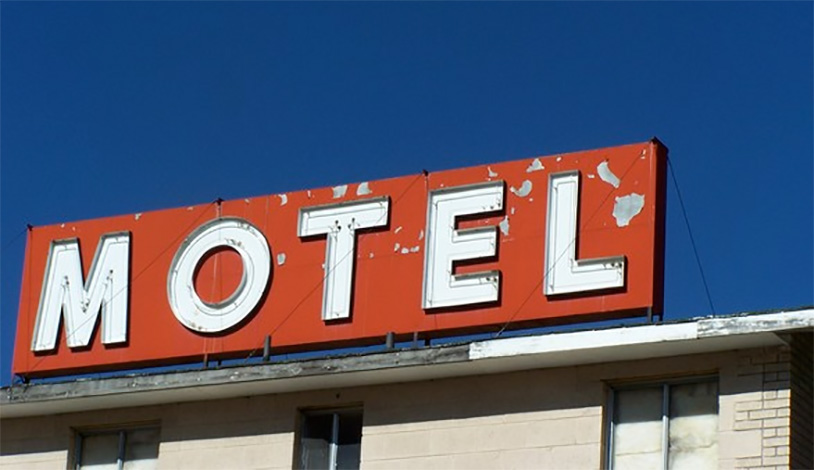 Here’s one for the “don’t try this at home” file, only it’s “don’t try this in a motel, either.” It starts with an unidentified man in New South Wales who got kicked in the groin by a horse a few years ago. The blow caused him lingering difficulties with his nutsack, and he didn’t – or couldn’t afford to – see a doctor to get it fixed.

Eventually the pain got to be too much and our patient decided to take desperate measures: he wrote an online classified ad looking for someone to help him out. A 56 year old man named Allan George Matthews answered the call and convinced our poor sucker that he could cure what ailed him.

Matthews took the man to a motel room in Port Macquarie, stripped him down and operated on him. Let’s take a second to clarify things here: Matthews is not a doctor. In fact, he has no medical training. And a motel room is about as far from a sterile surgical environment as you can get without operating in a Taco Bell. So every part of this plan was pretty bogus. Amazingly, Matthews managed to extract the swollen testicle and sew his patient up without too much carnage.

Needless to say, within a week our man was in even worse shape than before. The unlicensed surgery led to a serious infection in his groin, and he finally went for some help. When police raided his house, they found seven firearms, amyl nitrate, surgical tools and other various contraband. They charged him with a variety of crimes including assault occasioning grievous bodily harm.

The Daily Mail has more, if you really need to read more from such a sordid story. The lesson here is simple: if you have a problem with your balls, please do see a doctor. No matter how convincing the guy on Craigslist is.