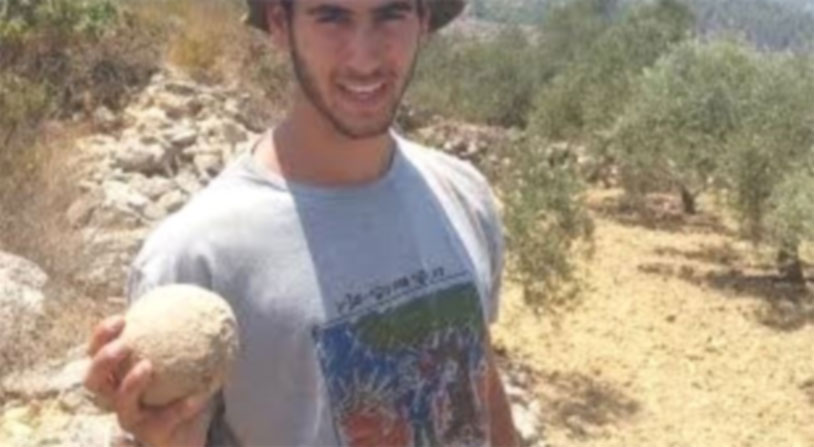 Modern Israel is a hotly contested piece of land, but a recent archaeological discovery brings into focus the fact that conflict there is nothing new. Students from the Kfar Etzion Field School recently announced that they’d unearthed an ancient ballista ball from the Third Jewish Revolt in Gush Etzion, the last time that a Jewish army fought in their homeland before modern times.

The Holy Land was a hotly contested area during the reign of the Roman Empire, and early Jews fought back against their occupiers multiple times. The third and final revolt, also known as the Bar Kokhba revolt, led to the death of over a half a million Jews. It has a very important place in the country’s history and is a point of pride when Israel discusses their military power.

The ball is ammunition for a ballista, a kind of catapult that was used to breach fortifications. It was also used for riot control, being shot into large groups to wreak havoc and demoralize foes. The weapons were used on both sides of the clash in the Jewish Revolts.

The Jerusalem Post has the whole story. This is one of around 2,000 ballista balls excavated in the country, but it’s extra cool that this one was brought forth by high school students.