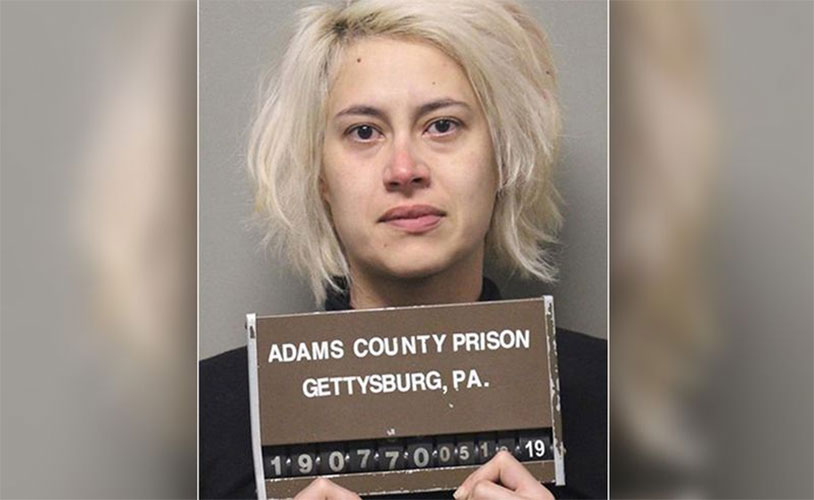 Domestic violence is no laughing matter, and there’s nothing that can escalate the emotions quite like love. This story takes us to Pennsylvania for a particularly grim case of an argument getting way out of control, as a night out drinking with the boys got a girlfriend incredibly upset. Let’s review the police blotter.

The girlfriend in question is named Micaela Huettner, and she was waiting in the home of the unidentified victim when he came home at around 1 in the morning. It’s still not known exactly what she was doing there, as the victim told police that he had broken it off with her some time ago. But she wasn’t in any mood to discuss things, and immediately started striking the man.

One of her blows went straight to the man’s groin, and he immediately noticed something was wrong. He looked down to find his ballsack ripped wide open and one of his testes exposed. He called an ambulance and the police hunted the woman down and booked her on charges of aggravated assault, reckless endangerment, simple assault and harassment. Hopefully justice will be done in this case, because that’s a rough thing to do to a dude.