Anthony Scaramucci Wants You To Know About His Balls 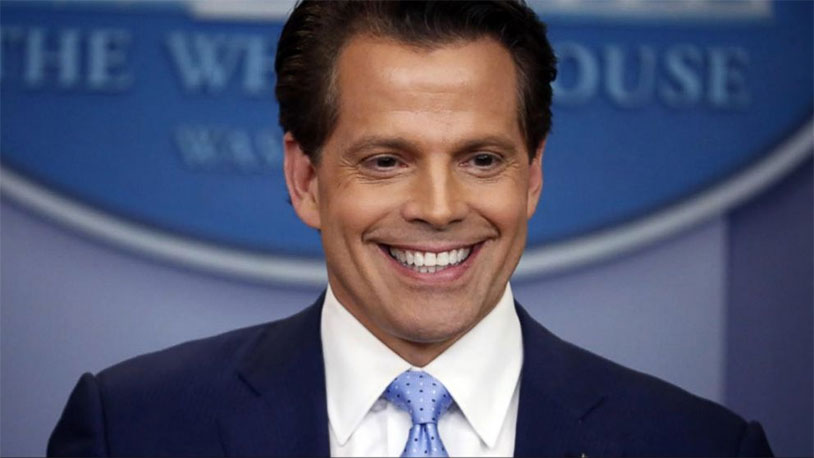 Short-lived White House Communications Director Anthony Scaramucci is one of the many colorful characters in the Trump orbit. “The Mooch” was appointed to his position on July 21 of 2017 and removed just ten days later. The turnaround happened courtesy of an interview with Ryan Lizza at the New Yorker where Scaramucci talked smack about several members of the administration. It prompted the resignation of Press Secretary Sean Spicer and chief of staff Reince Priebus.

After leaving the White House, Scaramucci pivoted to the ani-Trump position, doing interviews and the like. He also launched a podcast with his wife, “Mooch And The Mrs,” and that’s what brought him to the Ball Report’s radar. The couple had author Tim Samuels on, and the topic turned to the competitive nature of human men. Samuels, who published Who Stole My Spear? in 2016, brought up the connection between testicle size and aggressiveness in monkeys.

“While you’re talking about my balls, mine are like grapefruits,” Scaramucci responded, only to be told that larger gonads mean greater promiscuity. Not wanting to cop to that in front of his wife, the Mooch did a 180, claiming that he was just kidding and his nuts were actually “pea-sized.” That’s probably more than we ever wanted to know about this guy’s package, but this is the world we live in now.