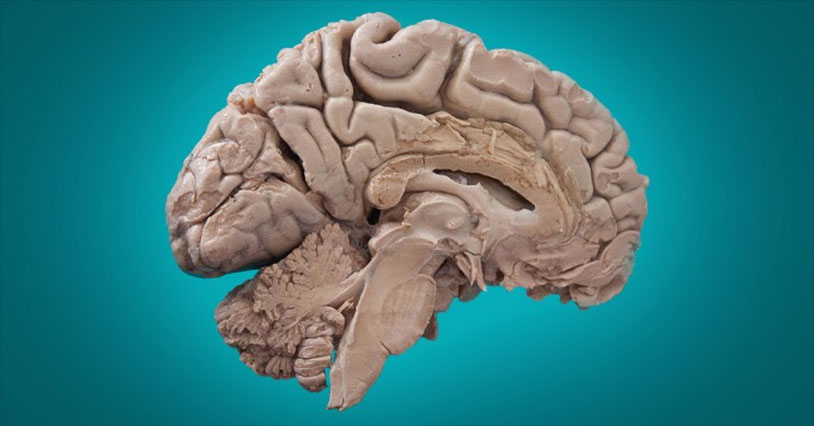 Testicular cancer is a horrific thing to endure, but recent medical research indicates that it could have repercussions in part of the body you might not expect. This is the story of Sebastopol man Glenn Stauber, who is suffering from a condition so rare and unexplored that it doesn’t even have a medical name yet. And it’s all about the cancer-fighting antibodies in his system finding new targets.

Stauber was diagnosed with testicular cancer a few years back and received successful treatment for it. But a year after he was pronounced all clear, he started noticing unusual symptoms. He would lose balance, slur his speech and sometimes have problems moving his limbs. But doctors couldn’t find a conclusive diagnosis – until he signed up for an autoimmune study that discovered a fascinating behavior regarding some specific antibodies.

These antibodies were developed by his immune system for a specific purpose – to hunt down and wipe out cancer cells. But with no cancer left to eradicate, they set their sights on new targets. A certain type of nerve cell emits the same protein that testicular cancer cells do, and the antibodies followed that trail and started degenerating his brain tissue.

Stauber isn’t the first person to display these symptoms, and nearly 50 other patients have been located. The working designation for the condition is “ketch-like protein 11,” and the next step is finding a way to stop this unwanted immune response before any more men need to suffer.