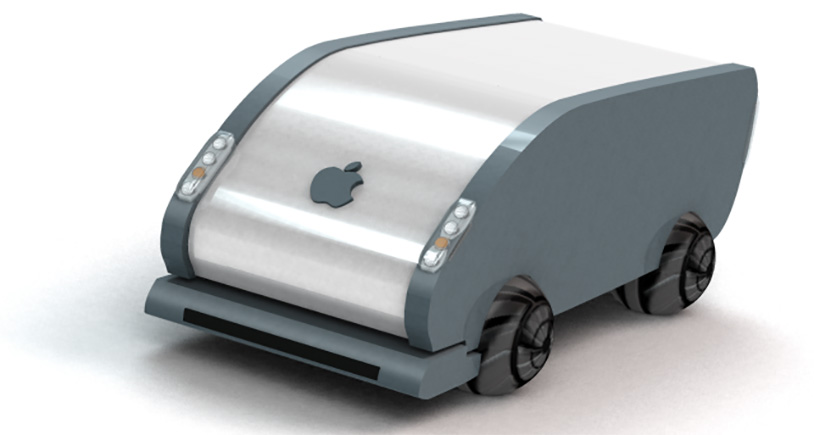 Apple has a pretty stellar track record with hardware – is anything as ubiquitous as the iPhone in our modern world – but not everything they try is successful. Case in point: the company’s efforts to create a self-driving car. Getting into the auto industry seems like a fool’s errand to us. It’s expensive, the market is already pretty set, and selling them is a pain. The opportunity was apparently in self-driving vehicles, which are expected to dominate the market within a generation and totally reshape our economy.

The code name for their efforts was Project Titan, and by all accounts it’s been a total disaster. Leadership was ineffective and the company’s reputation for questioning every assumption made for some seriously weird ideas. One of the best involved getting rid of one of the simple machines that humanity has used for centuries. From the article:

Apple even looked into reinventing the wheel. A team within Titan investigated the possibility of using spherical wheels — round like a globe — instead of the traditional, round ones, because spherical wheels could allow the car better lateral movement.

I love this idea, but it’s totally insane. A car with four balls instead of wheels is a perfectly Apple thing to do, and it’s too bad they didn’t follow through on it.