Are The World Series Balls Too Slippery? 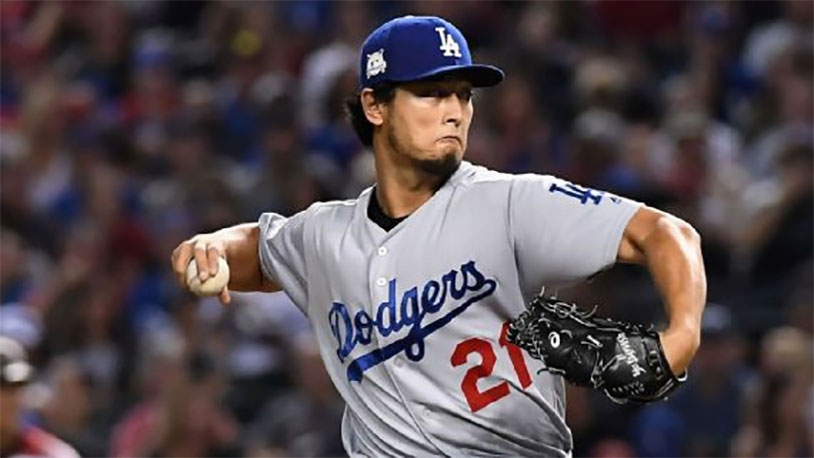 The World Series between the Astros and the Dodgers is going to a seventh and final game, and sports fans around the country are holding their breaths in anticipation. It’s been a hell of a Series, but it’s also seen some controversy, with players and fans alike asking: what’s up with the game balls?

Pitchers and coaches from both teams have complained that the grain on the leather seems different than they’re used to, making it harder to throw sliders. Whether this is an actual manufacturing change is still in contention, though. “The only difference is the gold stamping on the baseballs,” said Peter Woodfork, MLB senior vie president of baseball operations. Normal season balls are stamped in blue, not gold.

Could the color of the stamping make pitching more difficulty. Dodgers pitcher Yu Darvish seemed to think so after the third game, in which he threw plenty of sliders and didn’t get any missed swings off of them. His pitching coach reported that he couldn’t control the ball quite as well as he normally could. Darvish took a few games off to get his arm back, but we’ll see how he fares in the final game.

Read more at the Sporting News.