Arizona Woman Shoots Her Boyfriend In Both Balls 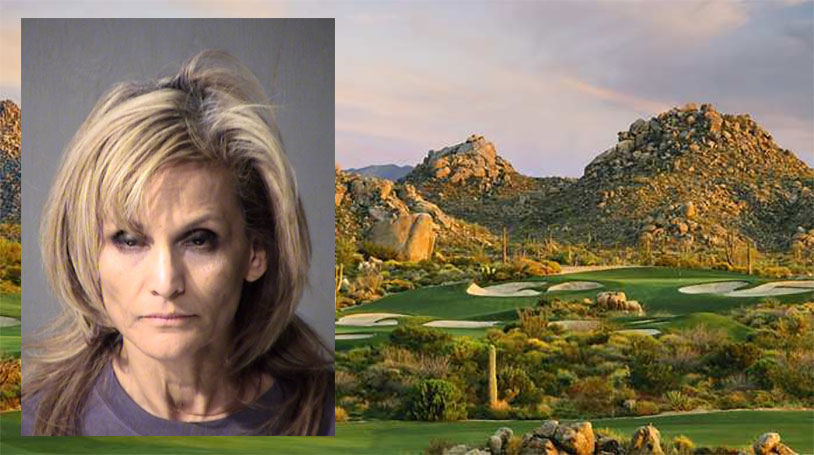 The balls crime beat is, without a doubt, the most unpleasant part of this job. Head with us to Arizona as we tell the tale of a woman scorned and her horrible revenge on her boyfriend.

Police arrested 53-year-old Delia Flores on probable cause for attempted murder this week based off on an incident on Sunday. Her live-in boyfriend was asleep in an easy chair in their house when he was awakened by what he initially thought were fireworks.

Here’s the deal, though: they weren’t fireworks. They were gunshots. Flores was standing above him unloading a pistol into his groin. She shot him once in the penis and then twice in the testicles, and then four other times in other body parts. All because she thought he was cheating on her.

He claims he wasn’t, which is pretty much what every dude in that situation would say. It’s still unknown where Flores got the idea that her beau was sleeping around on her. She faces attempted first-degree murder and aggravated assault charges, with a preliminary hearing on March 8th.

Tucson.com has all the gory details.