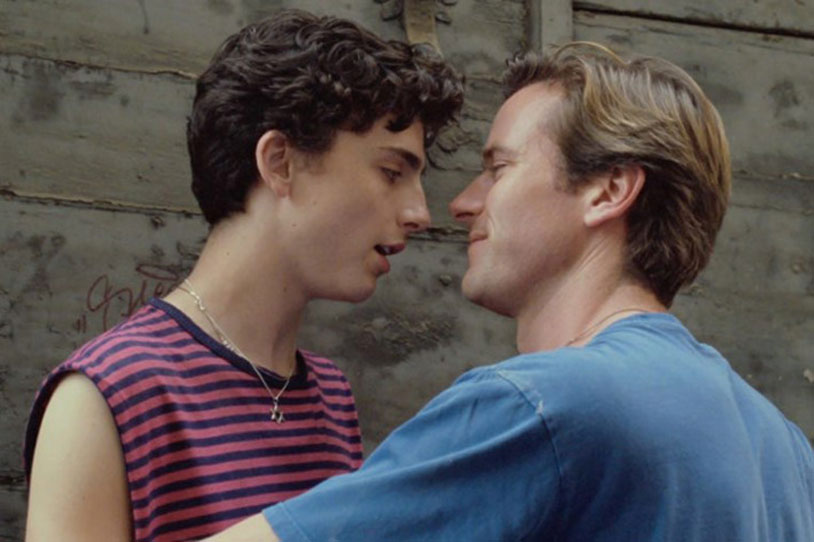 Armie Hammer is in the news quite a bit lately, especially after a scathing takedown was published at Buzzfeed questioning whether the towering actor deserves the multiple chances he’s been given after flops like The Lone Ranger. We’re not going to get into that argument here – the official Ball Report opinion is that dude’s still young and doesn’t seem to be a bad person, so why not let him flail around and figure it out? What we are going to get into here, however, is Hammer’s ballsack – or rather the steps needed to erase it.

His new movie is called Call Me By Your Name, directed by Luca Guadagnino. It’s getting rave reviews from critics and possible Oscar buzz. That’s all well and good, but what about the balls? Well, according to this AV Club post, a certain wardrobe choice on Hammer’s part led to some serious post-production work.

Apparently Hammer’s character, archaeology student Oliver, is known for wearing very short Euro-style trunks. The actor’s long balls, though, weren’t having it, and in the final footage they peeked out from the bottom on multiple occasions. So the call was made to some CGI experts and in post-production they went through multiple scenes to wipe out any trace of Armie Hammer’s ballsack. What do you think? Was it worth it, or can American cinema audiences handle a little stray nuts?