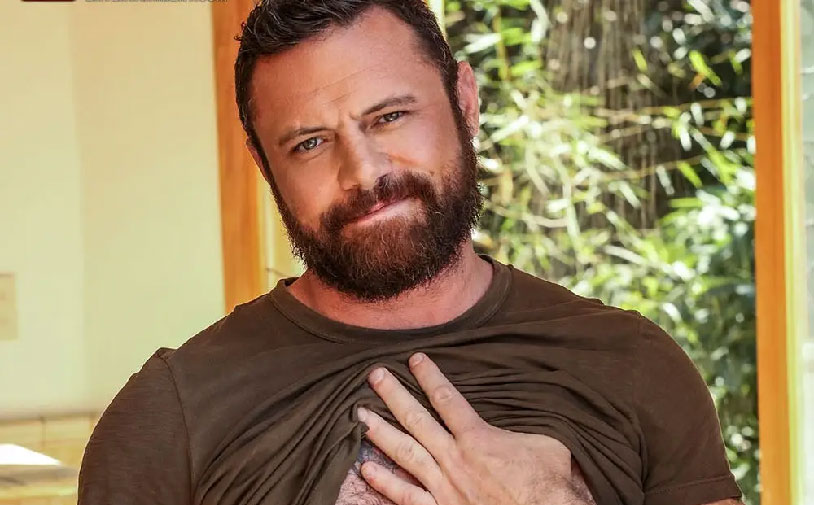 Steven Miles is an Army veteran turned adult film actor, doing shoots under the name “Sergeant Miles.” But he found his livelihood threatened after a testicle infection removed his ability to get an erection. But with the aid of a new shockwave therapy, he was able to get back in the game. Here’s how he did it.

Miles first developed the infection after having surgery for a hernia. This isn’t as uncommon as it may sound – hospitals and medical facilities are often dangerous for bacteria just because so many people are in and out and your guts are exposed to the environment. No matter how hard they work to sterilize things, some bugs get through. The infection was treated, but as a side effect he began experiencing erectile dysfunction.

“…Having an injury, something where you don’t know if you’re ever going to be able to perform [sexually] as a man again, was definitely very hard. It was hard on my relationships,” he said.

Luckily, a urologist reached out to him on social media and recommended a shockwave therapy called GAINSWave. The treatment uses low-frequency sound waves delivered at a specific tempo to encourage blood flow through the damaged veins of the penis. He was skeptical, but after a few months and some additional platelet injections, he was back to normal. He purchased a GAINSWave machine for himself and uses it at home once a week, as well as watching his diet and pursuing mindfulness through exercise and meditation.