Artificial Testicles Could Be Answer For Wounded Veterans 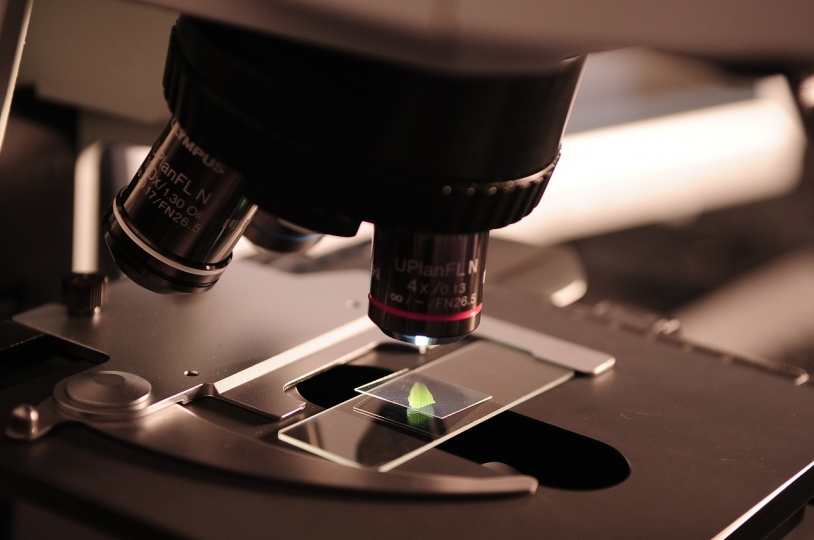 In a development that seems as close to miraculous as science has ever gotten, researchers have reportedly had success growing — yes, growing — artificial testicles in a laboratory setting. These artificial testicles are small, and so for right now they are merely proof of concept. But doctors believe that within a decade they’ll be able to overcome the challenges posed by the specific physiology of testicles, and will be able to develop fully-functional artificial testicles that could then be transplanted into patients. Motherboard had the story earlier this month.

By using a few millimeters of damaged tissue, doctors can extract testicular stem cells which can then be used for growing a miniature testicle. It’s almost microscopic, but the testicle has all the capabilities of producing sperm normally. Inside the organ, immature sperm cells are created with the help of testosterone, gather toward the center and then mature with the help of “nurse” cells that create functioning sperm.

The applications for this technology are far-reaching, but due to the unfortunately high demand from veterans serving in the Middle East, the military has contributed funding to research of this type to the tune of hundreds of millions of dollars. Should these bleeding-edge labs experience a breakthrough, it could stand to help hundreds of patients.

Out of those [1,200 troops who suffered genitourinary injuries], 37 percent had “severe” injuries involving damage to the testicles, rectal tissue, or penis. Many were left with fertility issues, leaving them to figure out how, or if, they could have children.

There are other options for soldiers concerned about having their reproductive abilities compromised by IEDs, including “blast diapers”, “blast boxers”, or groin protecting flaps. The Army also issued a memo in 2013 informing its men that they could collect and bank sperm for preservation, which could help them conceive in the event of a critical injury. They would pay for this procedure at their own expense, however.

Testicular transplants are also technically possible, although their physical and ethical complexity (who is the biological father in such cases, e.g.) make artificial testicles an appealing future. Until we can prevent these unfortunate injuries to our soldiers altogether, they seem to be the most promising option.