Artificial Testicles May Be Here Soon 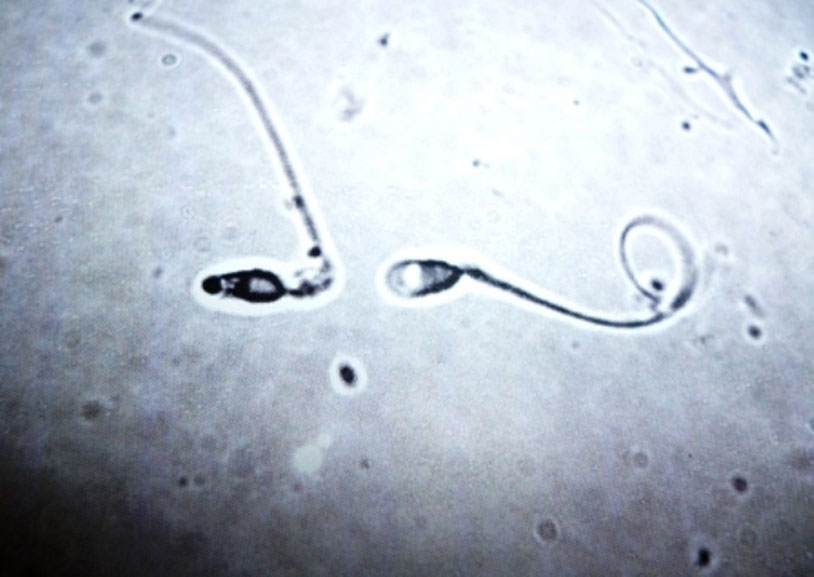 Vice has a fascinating story about the team working to develop the world’s first artificial testicle. No, we’re not talking about the silicone fillers that some men who have lost nuts get to balance their sack out. These are fully functioning reproductive organs that produce sperm.

The man spearheading the project is Dr. Paul Turek, a urologist in California working with researchers from Stanford, Montana State and a private biotech firm. The general idea behind the artificial testicle involves extracting stem cells from the donor and using a bioreactive process to convert them into sperm cells capable of fertilizing eggs.

Obviously this isn’t going to happen inside a man’s body – the current prototype is a massive collection of bottles and tubes, and Turek’s team hasn’t successfully created a sperm cell yet. But the prospect of men rendered infertile by cancer or other trauma being able to make their own children is incredibly positive. Head over to Vice and read the whole article.