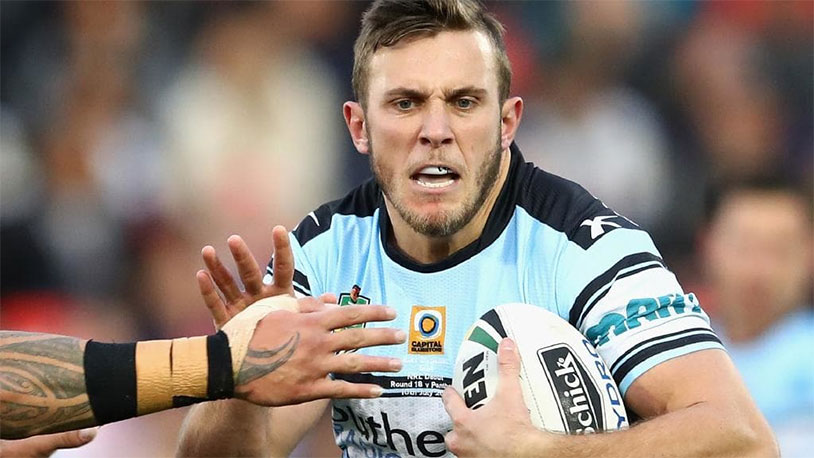 We don’t write a ton about rugby here on the Ball Report, and it’s not from a lack of interest – we just don’t really see a lot of the sport on this side of the pond. Elsewhere in the world, though, it’s a big deal – especially in Australia. So when a balls-related news item came over the wire, it gave us a chance to learn a little more about it.

During the final round of the home-and-away season, Cronulla Sharks back-rower Kurt Capewell got hit by an opposing player and went down hard. After the game was over, the rugby man noted that his ball had swelled up to nearly four times its normal size, so he went to the doctor immediately. One ultrasound later, he’d been diagnosed with a ruptured testicle and benched.

He was quickly rushed into surgery and asked the doctor to deal with the rupture but not take any additional measures for the swelling so it would heal faster. Now he’s been equipped with a special guard over the afflicted area and he’s chomping at the bit to get back on the field in time for his team’s semifinal game against the Penrith Panthers.

He told the press “I’m feeling pretty good. I was fully in training and I’ll have until captain’s run to be 100 per cent. I’ll wear the appropriate protection. It’s a serious matter and we don’t want it to be re-injured.”