Australian Gangster Accidentally Shoots Himself In The Testicle 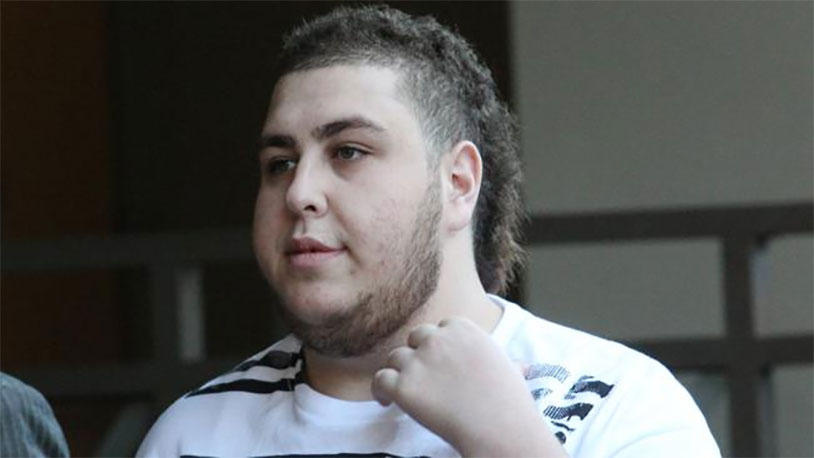 The world of Aussie organized crime is a pretty intense one, but one Australian gangster became a figure of mockery in the press after he accidentally shot himself in the ballsack while reaching for a cigarette.

Omar Chaouk is the slow-witted son of Macchour Chaouk, a Lebanese immigrant who moved to Australia in 1969. While he held down normal jobs, he was repeatedly in trouble with the law for his frequent acts of violence. In the 1980s, Chaouk moved into heroin trafficking and the Melbourne police launched Operation Vapor to investigate his family operation.

Macchour was shot dead in his own backyard in 2010, and the family business just hasn’t been the same without him. Son Mohamed was originally groomed to head up operations, but he died in 2005 when police raided his home. Omar Chaouk just didn’t have what it took to keep the business going. People who know him say that he has an intellectual disability that makes him easy to bamboozle – not a great character trait for a heroin kingpin.

In 2015, Omar was picked up by cops in a stolen car, claiming that Serbian gangsters were after him. He was released on bail, but only a few months later he checked into a hospital with a wound near his navel that extended down into his ballsack, abrading his right testicle. He claimed he’d been playing with a “pen gun,” but an investigation showed that the Australian gangster dropout had actually shot himself with a real .22 and witnesses testified that he cried like a baby after the incident. Not a good look in any way, Omar.

Read more at the Herald Sun.