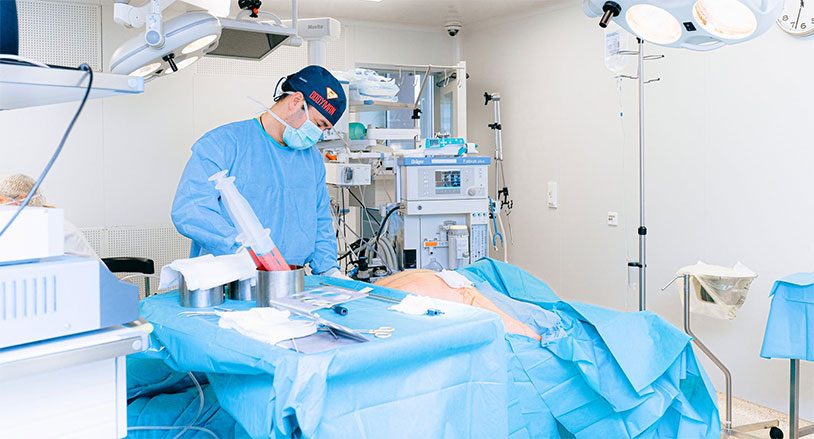 A man who had a testicular tumor removed only to discover that it wasn’t malignant at all has won a settlement from the Australian Financial Complaints Authority after his insurance company tried to get out of paying for the procedure.

The man’s personal details have been redacted from the case, but it’s pretty fascinating. He presented with swelling in his groin, and did the smart thing in having it checked out as soon as he noticed. The doctor who examined him concluded that the growth was probably cancerous, so smartly scheduled a surgery to get it taken out before it spreads. Long-time readers of the Ball Report know that swift action is necessary, especially for testicular cancer.

When the tumor was excised, things looked fine until he got the bill. His life insurer OnePath announced that they would pay 20% of the cost because the tumor was removed, but would only pay the remaining 80% if the tumor had turned out to be cancerous. That left the man on the hook for the rest.

The AFCA ruled that, because the procedure was identical whether the tumor was cancerous or not, the company should be expected to pay the full amount. In the ruling, it wrote “A reasonable person would expect to be covered for the removal of a testicle to arrest the spread of malignancy, even when it is later established that there was no malignancy to begin with.”