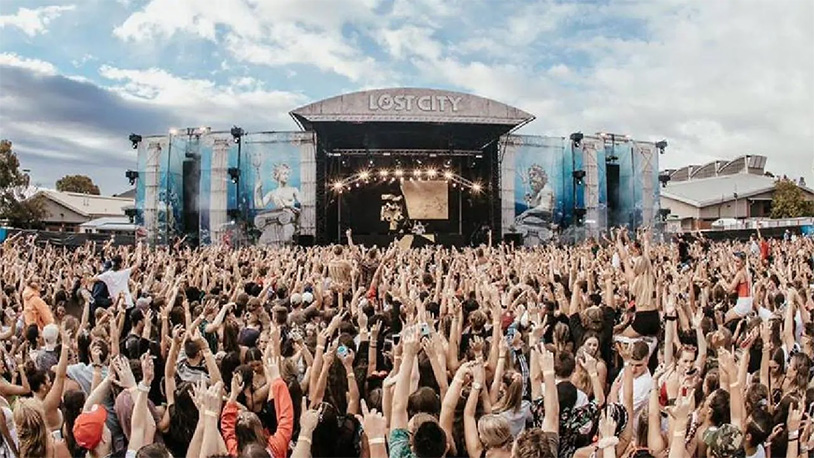 The Lost City festival is a popular event in Sydney for teenagers to enjoy live bands and a party atmosphere. But Australian police are coming under fire for some bizarre search procedures during this year’s event.

The Law Enforcement Conduct Commission has opened an inquiry into the February festival, which saw over 25 illegal or outside of protocol searches performed by Australian police. This particular investigation is only concerned with the cases of three boys, aged 15, 16 and 17, who were allegedly strip-searched without a parent or guardian present.

Australian police rules mandate that strip searches only be performed inside a police station except in the case of an emergency, and for minors an adult must be present unless there is fear that they may destroy evidence. None of the three boys were carrying any illegal substances.

One 15 year old was told to “hold your dick and lift your balls up and show me your gooch,” according to the commission. He had been stopped after a drug-sniffing dog alerted to him in a crowd. He testified that he was shaking with anxiety as police exhaustively searched his body.

The festival incident is just one entry in an alleged pattern of abuse by police as the strip-searching law is under increased government scrutiny.