Australian Rider Out Of Down Under Race With Ruptured Testicle 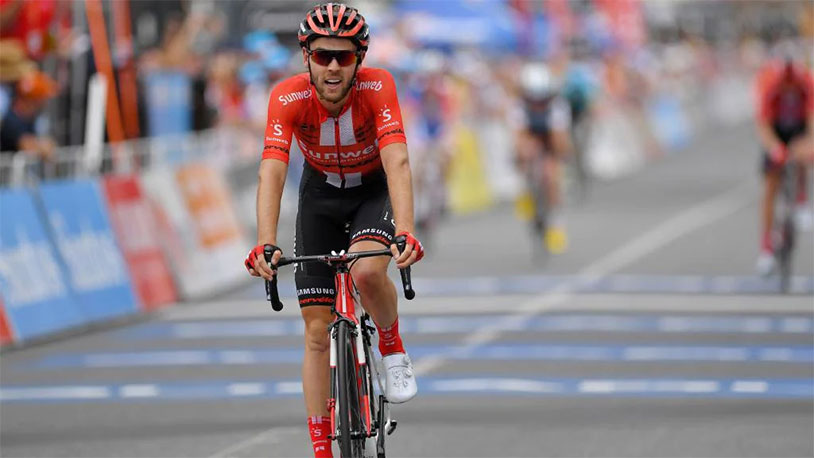 This year’s Tour Down Under is going to go forward minus one promising Australian rider. Chris Hamilton, who currently races for UCI WorldTeam Team Sunweb, has announced he has to pull out of the event due to a ruptured testicle he suffered after a recent accident.

Hamilton, who lives in Girona, Spain, originally started out as a BMX rider before transitioning into road bikes in 2016. He’s quickly become one of Sunweb’s most promising stars, earning respect that year by winning the U-23 Australian National Road Race Championships. Since then, he’s been a consistently high placer in a variety of events.

Hamilton announced the injury on Instagram, posting “Almost 2 weeks ago, I had a small crash in training. I wish I could say I was doing something gnarly, but no, just on a bike path. Nothing broken but since someone is going to ask what I did anyway, I ruptured a testicle. Yep. Fellas it’s just as painful as you think it is 😅. At the moment it’s a bit unknown how long my recovery will take but at this stage all I can say is the surgery to do some repairs went well and I’ll find out more in a follow up next week. I am pretty devastated to be sidelined for the Aussie summer, but who knows, maybe a change will be for the best! See you all out on the road soon 🤘”

Hamilton has raced in three Grand Tours in his career – the Giro d’Italia twice and the Vuelta a España once – and has his sights set on the Tour de France. At just 24, he’s young enough to recover from this and resume his promising career.