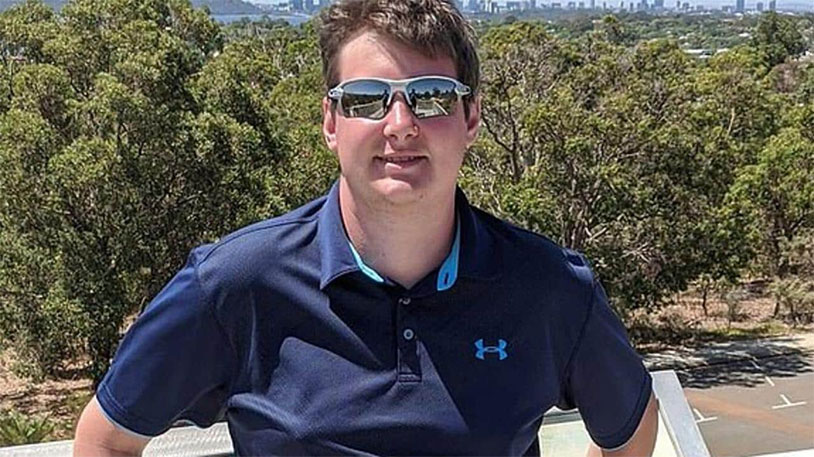 We’ve been following the saga of Ryan Andrew King, the Australian backyard castrator who filmed himself removing the genitals of men and kept at least one gonad in his freezer, for quite some time. It’s one of the craziest stories to come across our desks since we started the site. Advertising on specialized websites, he connected with other men who wanted to get their balls removed, then met with them either at his house or a second location. Without any formal surgical training, King proceeded to do the deed.

His scheme came to light when he pulled his castrator routine on a Chinese national at a backpacker’s hostel last year and bungled the job. The patient went to the hospital but then discovered he wasn’t covered by Australia’s public health service. The trail led police to King, who charged him with “acts intended to maim” and searched his house, where they found multiple videos of him performing unlicensed surgery as well as the gonads of a man in his freezer.

When the case went to trial, King wisely pled guilty, with his attorney asking for clemency due to his mental issues which include ADHD and Asperger’s syndrome. He was given a suspended sentence and released on probation. Hopefully his career as an unlicensed castrator has seen its final days.