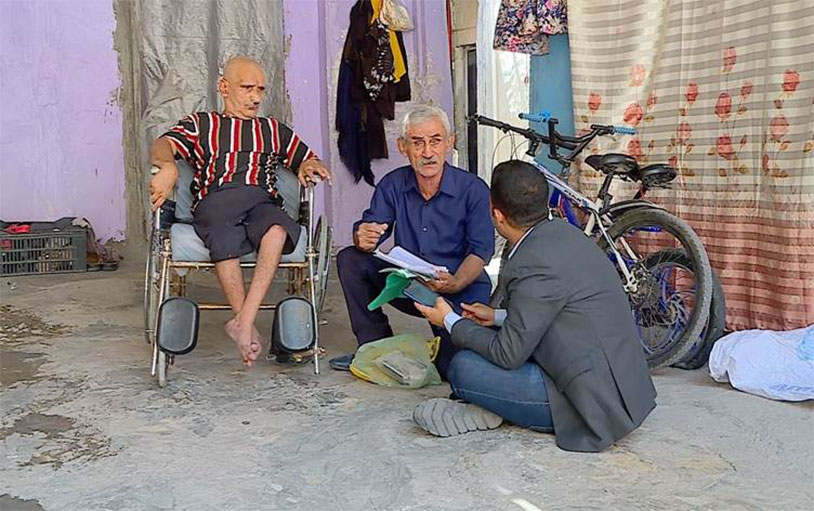 Doctors are human like the rest of us, and they make mistakes. But when we screw up here at the Ball Report, we can usually just edit the post and move on with our lives. But for one patient at a Baghdad hospital, he’ll be living with a doctor’s foul-up forever, because he had both of his balls removed after going in for a simple hernia surgery.

58-year-old Ghazwan Abdulrazzaq was admitted to the al-Zuhur hospital in Baghdad for a hernia operation. But when he was brought into the operating room, the doctors discovered that his testicles had migrated up into his abdominal cavity. This is called an inguinal hernia and is most commonly seen in young children, but it’s typically handled with a simple surgery.

Unfortunately for Ghazwan, his gonads were completely removed. The doctor attending told the family that he had to perform the operation to stem an infection that threatened the man’s life, but he did not give consent for the removal. His brother and caretaker Imad noticed that his balls were gone somewhat later and demanded answers. The hospital claims that Ghazwan was unable to give consent and the surgery was medically necessary, but the family is protesting and have filed a lawsuit.