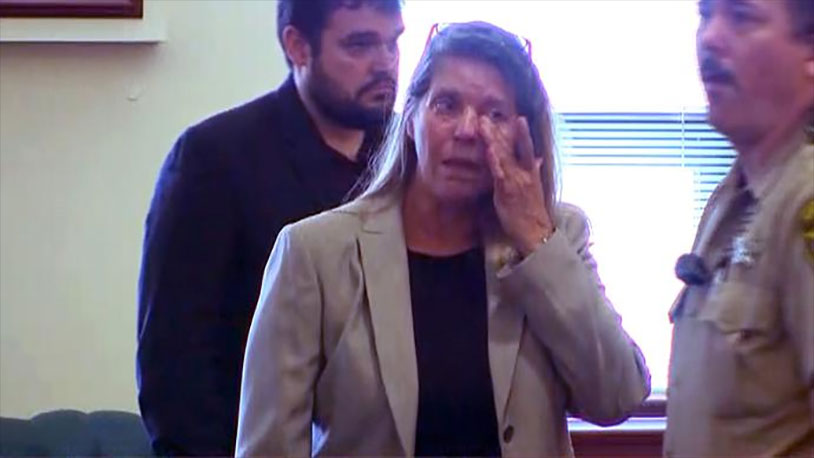 Yikes. We’re not quite sure what to feel about this story. In 2015, a woman named Martinne Delavega got into a domestic dispute with her partner and it rapidly became physical. While he hit and choked her, she fought back by biting his groin. We’re never going to come out in favor of that kind of thing, but if it’s what you need to do to protect yourself, do it.

Things got rough for Delavega when her ex pressed charges and took her to court for assault and malicious castration, which is a crime we weren’t aware of. He claims that the experience was so traumatic that he still suffers from psychological damage as well as physical problems.

Delavega’s court case ended last week with a not guilty verdict on the castration charge as well as a second assault charge. The jury accepted her defense that she was acting to protect herself and thought she was biting the man’s leg and not his scrotum. Her attorney made a public statement saying they were thankful for the victory but there’s still pain because his client has “endured three years of being vilified” for her actions.