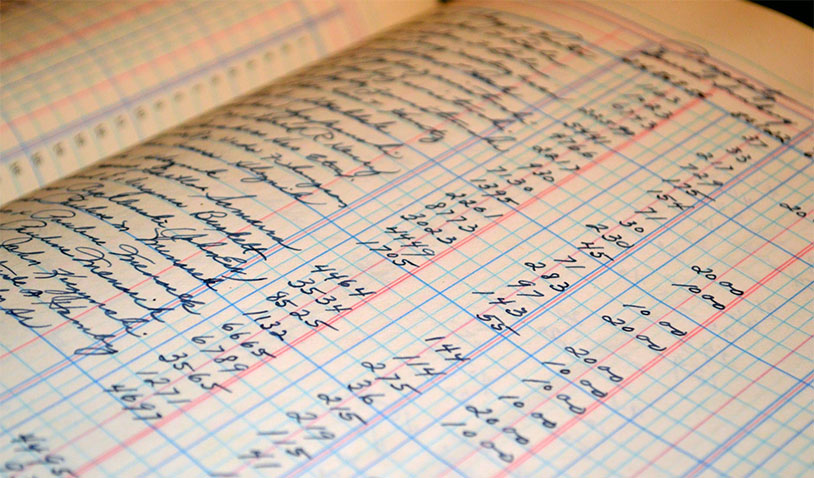 When things go wrong in the financial arena, it can be difficult to get compensation. One family in California has found that out the hard way after claiming that a bookkeeper absconded with over $1.5 million in funds.

According to Chris and Krissy Ball, Neilla Cenci was employed as a bookkeeper for their construction company. During her tenure, they say that she used numerous criminal methods including embezzling, diverting funds to other accounts and more to remove $1,586,732.06 from their corporate accounts. Cenci declared bankruptcy in 2018 so that the Balls could not recover those funds, but the couple claims that their former bookkeeper filed fraudulent income reports to illegally keep some cash.

The couple says that they have financial records that indicate that Cenci did not report over $100,000 in income, as well as money she used to pay off a townhouse and replay withdrawals from her 401(K),

Unfortunately, world events have made it difficult for them to advocate for their case.

“Who’s going to put a sweet, little old lady in jail right now with COVID (happening)?” Krissy Ball told the media. “If anything happens, she’ll get a slap on the wrist or three to four years (of) probation. She’ll be dead.”