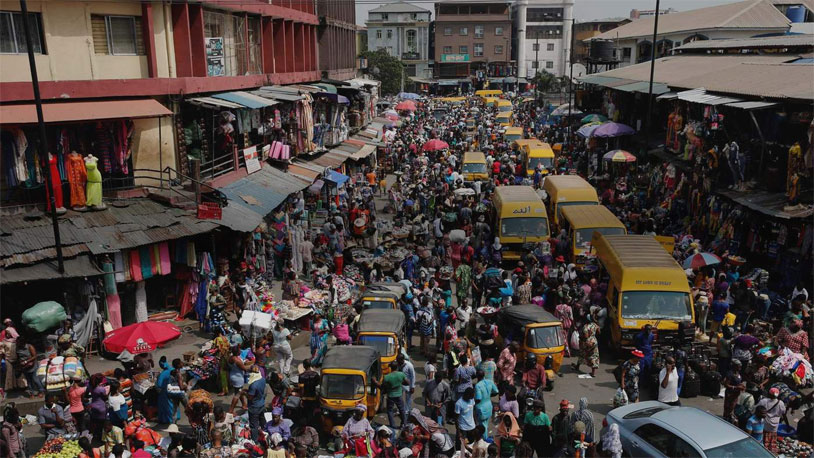 We’ve been very clear about our stance on ball-twisting: don’t do it. Applying torque to the testicles can cause all manner of problems in the reproductive system, not to mention that it hurts like hell. So we have to give props to Chukwuma Onwumere, who stepped up to end the physically abusive marriage he was in with wife Obianuju.

Court President Moses Akinniyi (I guess that’s what they have instead of judges over there) presided over the proceedings, which were fairly uneventful. Onwumere presented his tale, which is probably best read in his own words:

“My wife had wanted to kill me by always grabbing my testicles anytime we were fighting. Apart from twisting my scrotum, she was always hitting me with dangerous weapons over trivial issues. She once cut me with a machete on my head during one of our fights.”

Yikes. Love hurts, but it doesn’t have to hurt that bad. Here’s hoping he has better luck with his future partners, if Obianuju hasn’t scared him off from the whole thing.

Read more at The Nation Online