Balls Out On Celebrity Big Brother 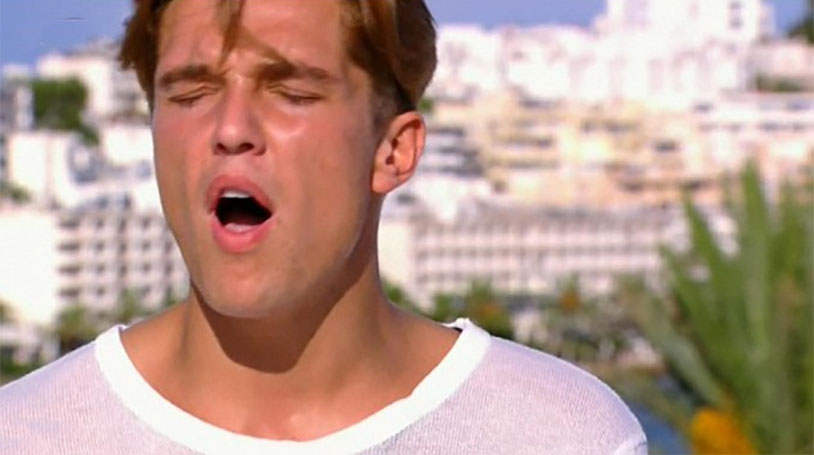 The Big Brother reality TV franchise didn’t last as long in the United States as it did abroad, but the UK is still all about the concept. Celebrity Big Brother is on its flabbergasting 18th season over there, and the reason we’re telling you this is that one contestant is pushing the limits of good taste by letting his balls hang out all over the place.

Lewis Bloor is a personality best known for his appearances on ultra-trashy reality show The Only Way Is Essex, where he made a rep for himself as sort of the Spencer Pratt of the British Isles – a sneaky, fame-loving egomaniac. Since arriving at the Celebrity Big Brother house, he’s not done much to shed that reputation. Bloor has been feuding with 90s rapper Heavy D, among other shenanigans, but the biggest issue is his continual display of his genitals.

As One reports, Bloor has been showing off his junk pretty obsessively on the show, but things went to a whole new level this week when he took out his nutsack and waved it in the face of Renee Graziano from Mob Wives. Speculation is that Lewis is trying to come out of the show with a romance with fellow housemate Marnie Simpson (herself a reality show veteran of Geordie Shore).

What do you think? Have you ever pulled out your nuts to flirt with a girl? How about on television in front of millions?