Balls Of DNA Could Be The Key To Geothermal Energy 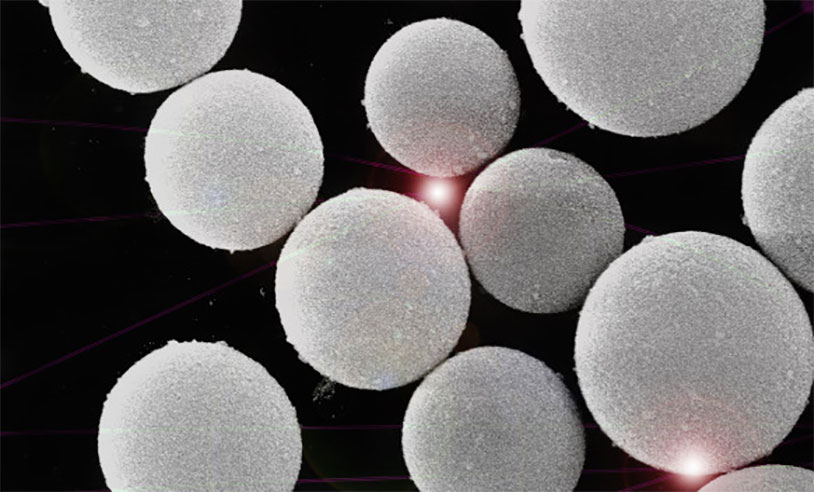 The quest for clean, renewable energy is likely to be one of the most important issues facing humanity this century. One source of power that is making scientists excited is geothermal energy – tapping the waste heat vented from the Earth’s molten mantle and core. A massive amount of heat is lost into the atmosphere from underground, and although there are a number of experimental plants capturing some of it, several technical hurdles stand in the way of fully harnessing it.

A recent report might have the solution for at least one of those hurdles. Modern geothermal wells are created by engineers digging into rock to pump in cold water, which is heated by the earth and rises back to the surface through other wells to turn to steam and move turbines. Positioning these wells is a very difficult task, and companies have problems hitting underground fissures big enough to heat large amounts of water. Right now, they use a variety of tracking methods to follow the flow of water, but none are very accurate.

The answer might be in balls. More specifically, tiny little balls of silica that are coated with specially-engineered DNA structures. These genetic payloads are customized to each have a unique tag, making it possible to track them effectively when they rise to the surface. The extreme temperatures in these caverns is the biggest danger – when scientists use chemical markers, it’s sometimes hot enough to alter the structure of those chemicals and transform them into other substances.

Lab tests have shown the DNA balls can withstand six hours in 300 degrees Fahrenheit, which is pretty solid but not close to the 600 degrees that underground water can reach. Future tests are in the works, but the general consensus is that this could be a powerful step towards making geothermal energy more affordable.