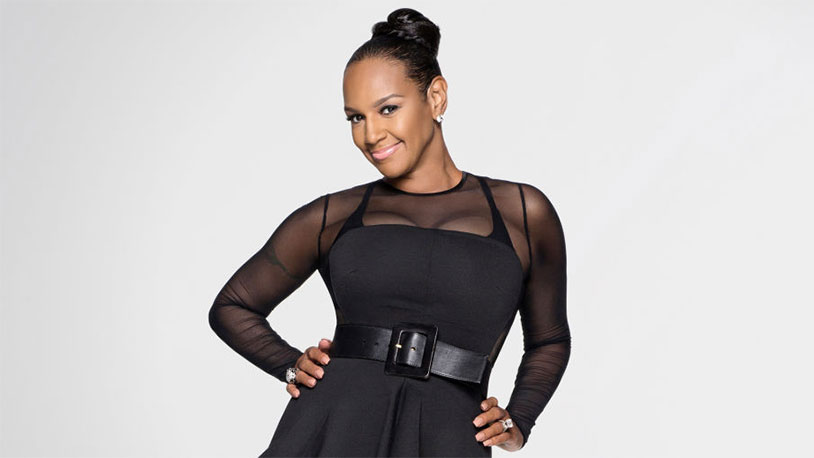 Reality TV is something we don’t really pay much attention to at the Ball Report. Who has time to watch a bunch of overpaid, talentless idiots make fools of themselves? But when we hear reports that the next episode of Basketball Wives involves something called the “ball status check,” we set our aversion aside and tuned in.

If you’re not familiar, the VH1 program chronicles the lives of a group of NBA “WAGs” (wives and girlfriends) as they contend with life in the spotlight and yell at each other a lot. The lady responsible for introducing gonad fondling is Jackie Christie, the spouse of 15 year NBA vet Doug Christie. When the subject of infidelity came up with Tami Roman, Jackie shared her foolproof test to see if a man is cheating.

It’s called the “ball status check,” and apparently it’s simple to do. Just get your man in the nude and cup his balls. If they’re heavy and full, that’s good. It means he hasn’t busted a nut anywhere, either with a girl or with his own hand. If they’re light and airy, that means he’s not giving you your due and you need to start reading his text messages.

Let’s be clear here: getting relationship advice from Basketball Wives is a completely terrible idea and you should not do it. But there’s a little truth to this method, past all the ridiculousness (and Jackie’s follow-up tip to examine his nipples as well). Testicles do feel ponderous when you haven’t had an orgasm in a while, but that might be a mental condition. We don’t think there’s actually been a medical study on the weight of backed up sperm.

Watch the clip over at VH1.