Battle Of Balls Might Be The Next Hot Ball Game 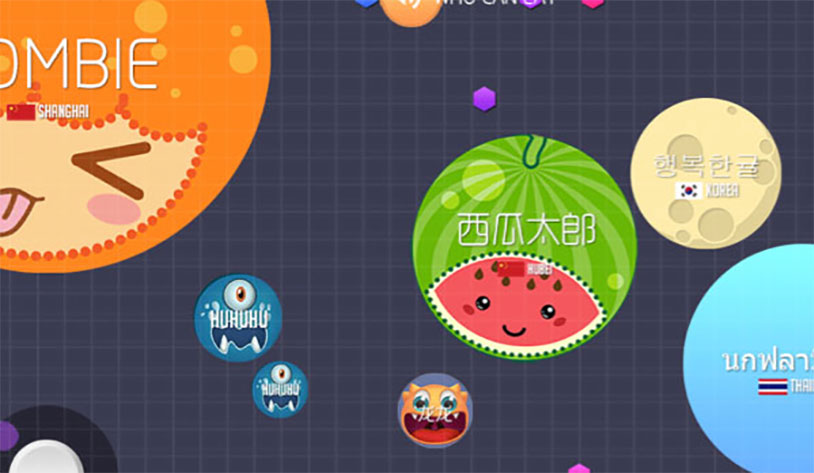 A while ago we wrote about Agario, a free browser-based game that was taking the world by storm. The simple multiplayer gameplay put us in control of an amorphous ball of color that could eat balls smaller than itself, but be eaten by other players who had managed to grow larger. It was impossibly addictive, easy to learn but boasted a layer of strategy.

Naturally, whenever a game gets successful the market responds by cloning it, and Battle Of Balls takes the Agario concept and adds a layer of polish and additional features that make it even better. In addition to being able to gobble up smaller balls, there are also a number of weapons you can pick up and use, and the level of customization you can bring to your ball is top-notch. It also features a team battle mode that lets you play cooperatively with friends instead of the “every ball for himself” base game. The latest update to the game introduced VOIP communication, so you can yell at other players.

The game, which is available for both iOS and Android devices, has become an incredible success. Earlier this month, developer Superpop announced that the game has a whopping 250,000 players daily, which is a flabbergasting achievement.

The game is free to play, so there’s no reason not to download it. Should we make a Ball Report team and conquer the world of balls? Let us know if you’re interested.