Bawbag Added To The Dictionary, Finally 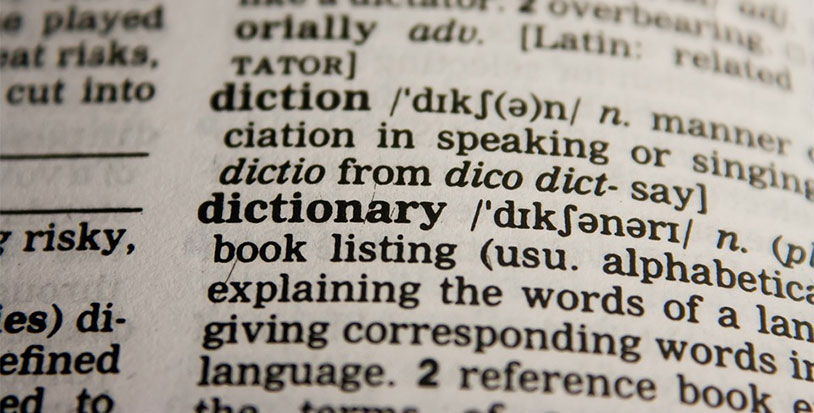 Deciding what words make their way into new editions of the dictionary every year is a Herculean task. What slang terms will stand the test of time, which technological words become a vital fabric of our language – these choices aren’t taken lightly. That’s why it’s so amazing to us that the storied Macmillan dictionary has chosen 2016 to add the slang term “bawbag” to its digital pages.

Bawbag, if you’ve not heard it, is common parlance for your nutsack in the northern United Kingdom, most notably Scotland. While we doubt that every single slang term for the male genitalia is worthy of a dictionary entry, MacMillan chose to recognize it based on a few factors. In 2011, a massive storm ravaged Scotland that was quickly dubbed “Hurricane Bawbag” as a riff on the National Weather Service’s naming conventions, and a number of popular TV shows like Still Game have popularized the word.

It’s important to note that “bawbag” isn’t in the print dictionary – yet. MacMillan boasts an “open dictionary” project in which readers can submit words for inclusion, and this was a result of popular demand, not necessarily linguistic completionism. That said, it’s a promising development for balls fans like us.

The Scotsman has more on this historic decision.