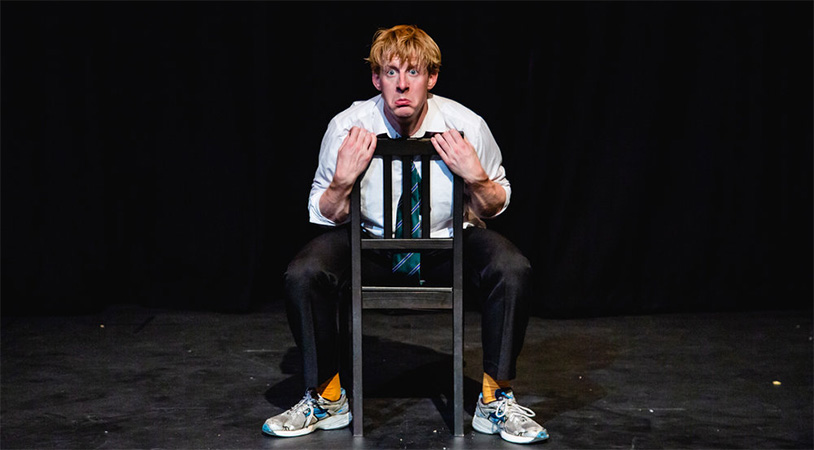 Our neighbors across the pond have announced a TV series on the BBC that is extremely relevant to our interests called My Left Nut. Irish writers Michael Patrick and Oisín Kearney are bringing the series, their first televised project, to the network. It’s based on an autobiographical stage play inspired by Patrick’s discovery of a mysterious growth on his testicle and his subsequent testicular cancer diagnosis.

The show will star Sinéad Keenan and newcomer Nathan Quinn-O’Rawe. O’Rawe plays a young man named Mick who discovers a lump on his testicle and doesn’t know what to do about it. His father is dead, and his single mom already has too much on his plate. Obviously it’s not something he can tell his friends at school or his first girlfriend about either. The three-part series will be set and filmed in Belfast.

In a statement, Controller of BBC Drama Piers Wenger said: “Michael and Oisín have huge flair for storytelling and I wanted to give them their first television commission to make their unique voices heard. Their take on this very important and personal story will engage the BBC Three audience in a unique and heartfelt way.”

We’ll keep you posted when My Left Nut is getting closer to air.