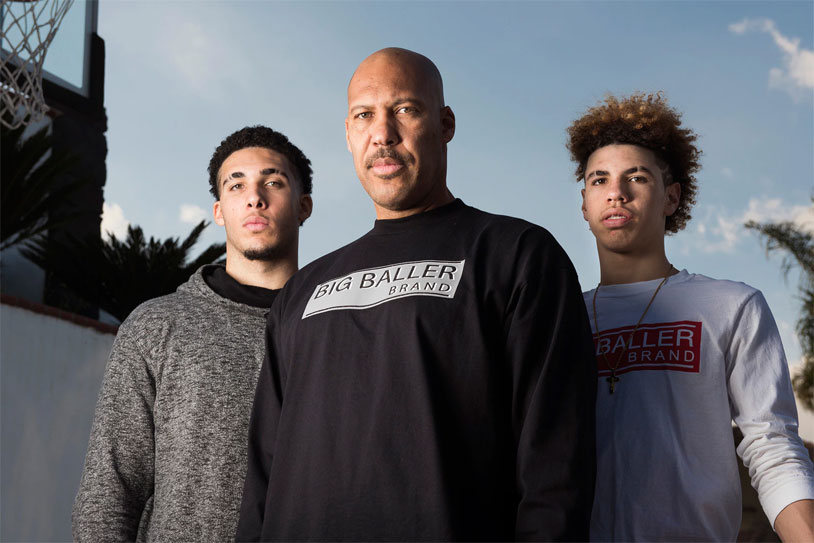 Wow, there are a lot of B words in that headline. We try to abstain from coverage of LaVar Ball, Lonzo and the whole Big Baller Brand here at the Ball Report because attention is basically all that family wants and plenty of other places are willing to give it to them. But this latest piece of news was juicy enough that it deserved a share. The Big Baller Brand, the shoes and general lifestyle company founded by LaVar Ball to make cash off of his sons’ talents, has been given the lowest possible rating by the Better Business Bureau.

If you’re not familiar with the Better Business Bureau, they’re a nonprofit chartered in 1912 to serve as an advocate for consumers by collecting and distributing information about companies into the public record. They collect dues and distribute a list of best practices to ensure ethical and fair commerce. The Big Baller Brand… doesn’t seem to be doing that.

Some of the 32 complaints collected by the BBB are pretty hilarious, with this one taking the cake:

“This company does not offer refunds. I purchased 2 items and was told there would be a 1-2 week delay. I have been waiting 6 weeks now, and when I asked why it was taking so long, I was called a “small baller”. At this point I believe they have decided to steal my money.”