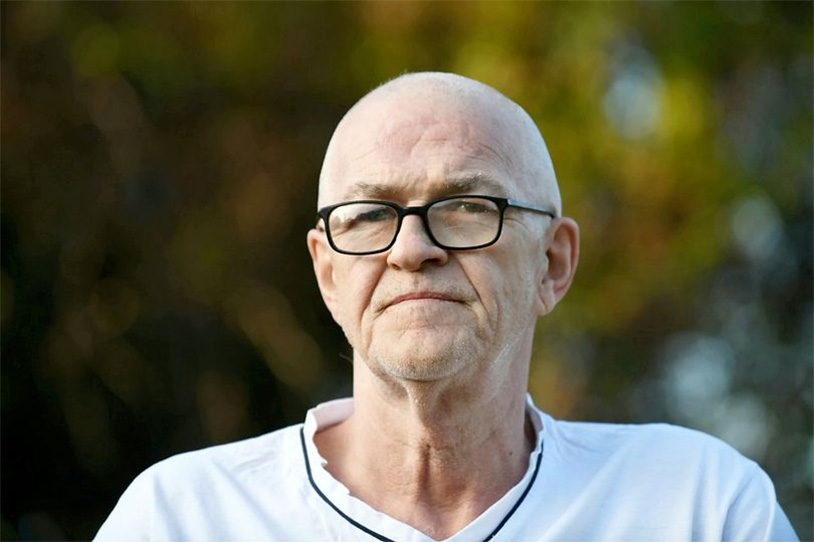 Before we get any deeper into it: no, the Bill Murray who is the protagonist of this story isn’t the famous Ghostbusters and Lost In Translation actor. Our man here is a 62 year old father who had a hospital mix-up cost him one of his balls.

Murray went to the Furness General Hospital in Cumbria to alleviate swelling in his scrotum. He was diagnosed with a simple buildup of fluid and given a procedure to get rid of it. Unfortunately, the surgeon who carried out the procedure, urologist Ashutosh Jain, left a vacuum drain underneath his skin that was not cleaned or removed for 24 hours. Jain is already under scrutiny for a number of other botched operations, two of which led to the death of his patients.

The presence of the foreign body in Bill Murray’s nutsack caused his scrotum to swell even more as well as turn black and he went back in for an examination. He was sedated and rushed into surgery for a hydrocele removal, but when he came out of it he was shocked to discover that it had cost him one of his gonads.

Murray complained to administrators, who commissioned a report into his care. It found that Bill Murray was not appraised to the risks of the operation, important scans were not performed and policy was not followed. In addition, some of his medical records have gone missing.