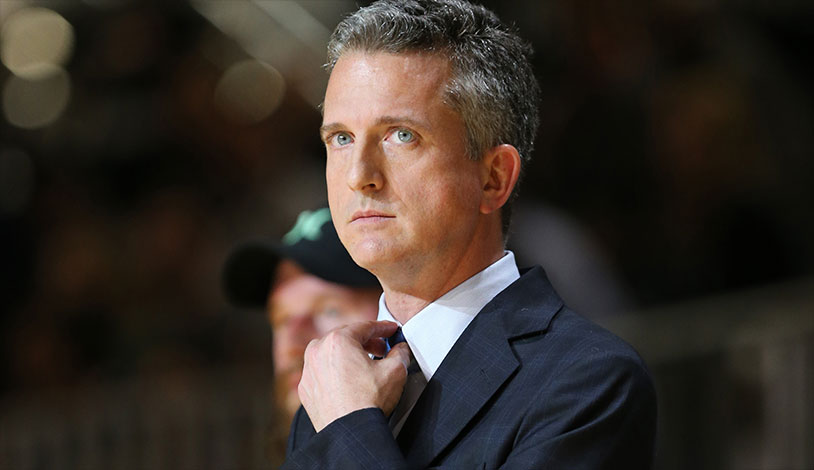 Bill Simmons, the former “Boston Sports Guy,” has built a solid career as one of the country’s most respected sportswriters. He’s also made some pretty controversial statements and silly bets, but his latest might come back to bite him in the mouth.

On his Guess the Lines podcast with Cousin Sal, Simmons was discussing the Oakland Raiders’ bizarre decision to trade away outside linebacker Khalil Mack, widely regarded as one of the best defensive players in the league. By Simmons’ reckoning, that one bad move would be enough to keep Oakland out of the playoffs entirely this season. And he was willing to put his mouth where his money was.

That’s a pretty bold proclamation, and if anything is going to give the Raiders the motivation they need to play a dominant season, it’s making Bill Simmons eat balls at the end of it. Let’s wish them luck.

Read more at The Big Lead.