Prisoner With Blue Scrotum Had Domino In His Penis 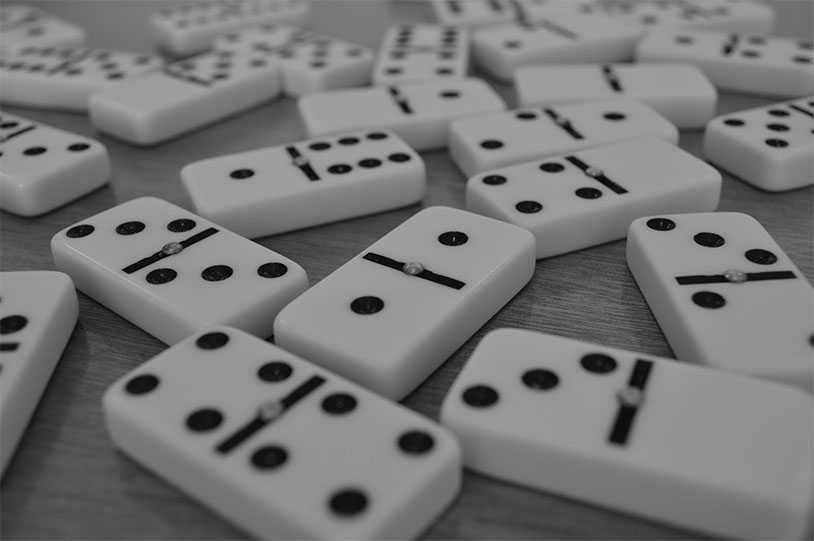 Being behind bars is a constant grind of drudgery, with nothing to lift you out of the misery of confinement but your own ingenuity. But for one prisoner, his attempts to make self-pleasure more interesting resulted in a very unpleasant visit to the hospital to get a chunk of a domino removed from the inside of his penis after he was released.

Apparently the man had simply forgotten that it was in there or thought that it was no big deal until things started going wrong. He was suffering from a massive infection and put on a course of antibiotics. He refused surgery on the object itself, for unknown reasons, and it stayed in According to reports, he presented to doctors 18 months later all cured with no loss of function. Lucky break.