Bokashi Balls Are A Cool New Way To Compost 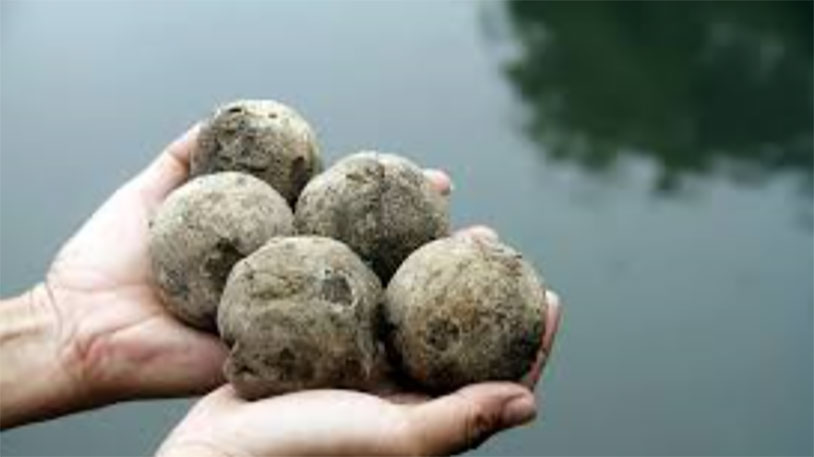 Reducing waste and saving the environment is a hot topic right now, and one of the most user-friendly ways to dispose of food waste involves composing – essentially placing biodegradable vegetable leftovers in a dark, warm place and letting nature take its course, breaking it down into fertile topsoil. But a fascinating Japanese technique for composting is making waves in India, and it’s got balls. Let’s take a look at bokashi.

The base of a bokashi ball is corn or wheat husks, which are mixed with sawdust, plant matter, animal feces and a substance called EM Solution, which acts as a sort of kickstart to the microorganisms in the ball. When it’s placed in an environmentally appropriate location – like the algae-choked rivers in India and the Philippines that they’ve been used in – the microorganisms inside them start to reproduce rapidly.

Making bokashi balls is a composting method that has multiple uses. It’s smaller and less fragrant than traditional bin composting, and their water purification effects are chemical-free and affordable. In India, a team is preparing to deploy them into Kaikondrahalli Lake to deal with that body’s sewage inflows. We wish them luck in the process and might start making some of these little balls ourselves.

Read more at The Better India.