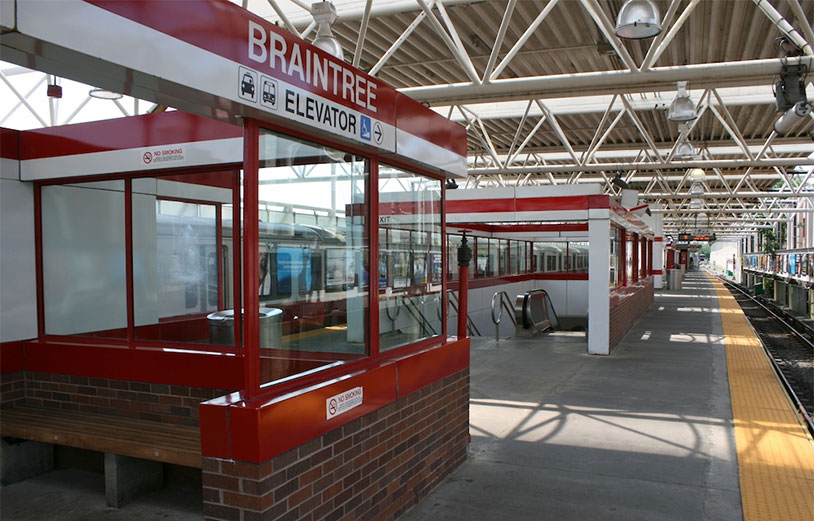 When you get to the end of the line, it’s time to get off the train. But for one Boston commuter, a gentle reminder at the Braintree station turned into a full-on fracas. 48 year old Joseph Edge was on the red line from Alewife to Braintree on March 12 when the train hit its last stop. He refused to deboard the train, so an employee went to intervene.

Instead of listening to the worker, Edge decided to make a fuss about getting off. And, in an even worse move, he opted to start peppering the transit worker with racial slurs. They decided to escalate the matter to Transit Police, who swiftly arrived on the scene.

According to the police report, “The officer employed numerous de-escalation techniques to no avail. The officer not deterred continued to try and coax Edge from the train. At this point Edge threw a book striking the officer in the face and then grabbed the officer’s testicles while punching the officer. The officer was able to overcome Edge’s assault and with the assistance of responding officers placed him into custody.”

That’s quite a lot of effort to avoid getting off the train, but they can get wild out there in Boston. Edge was booked on assault and battery charges.