Botched Vasectomy Leaves Man Unable To Have Sex For Years 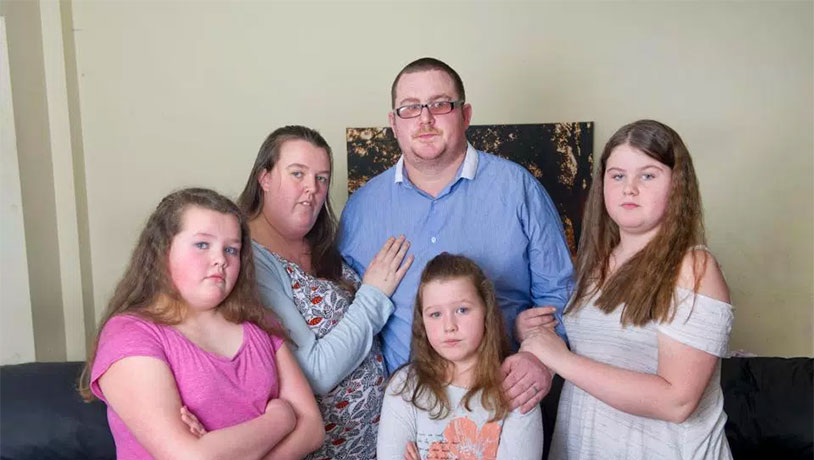 Note we said “almost” there, because the story of Daniel Neal is going to freak you out. The landscape gardener from Nottingham went in for the procedure in 2012, and everything seemed to be going according to plan at first. However, the anesthetic didn’t work and even after twelve injections he was able to feel the entire vasectomy. During recovery, he began to have intense shooting pains through his groin, and was eventually diagnosed with post-vasectomy pain syndrome.

The causes of this condition are varied and unclear, with some doctors blaming scar tissue buildup while others saying that it’s sperm leakage. Whatever the reason, it’s made Neal’s life a living hell for the past four years. He’s only been able to have sex with his wife once during that time, and had to go to the hospital for pain afterwards.

He’s currently on a waiting list to have anti-inflammatory medication injected into his scrotum, but if that doesn’t mitigate the pain Neal will have to have both of his testicles removed. It’s a tragic story of what should be a simple surgery gone horribly wrong and we wish him all the best in his recovery.

Read more at the Scottish Sun