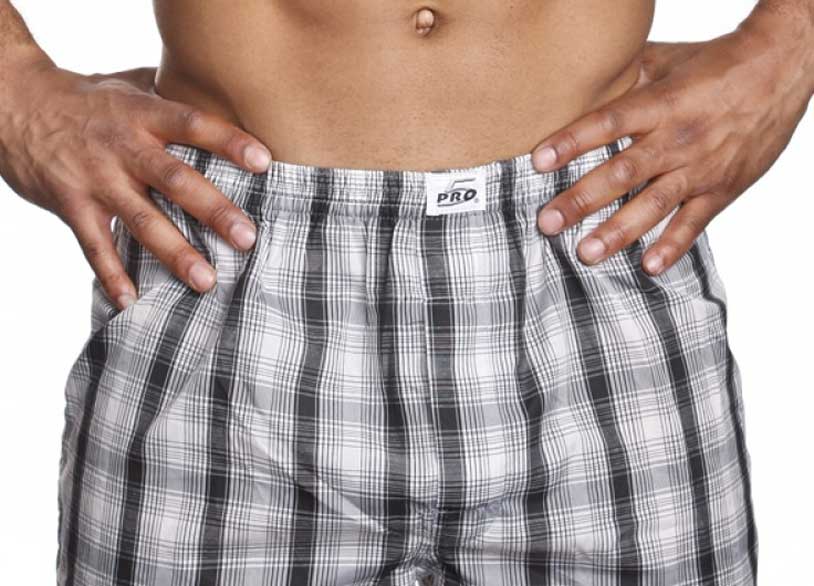 For as long as humanity has been protecting their private parts with underpants, a debate has raged: boxers or briefs. Adherents of both camps loudly proclaim that their choice is better, but until now we haven’t heard the men of science weigh in.

Boxers fans, congratulations: you win. The myth that it’s better to keep your junk tightly packaged in a pair of briefs is just that – a myth. Underwear that’s too tight can restrict the flow of lymphatic tissue in the testes, which can allow toxins to build up and might actually be a contributor to testicular cancer. In addition, compressing your scrotum too much can lead to testicular pain.

Not all pairs of briefs are super-tight, of course, but if your belly is big enough that it stretches the waistband, you’re in more danger of testicular compression. Might be time to switch to boxers.

This isn’t to say that briefs should be wiped off the face of the earth, though. There are some forms of exercise, like long-distance running, that you want to keep your package from flapping around during. A well-fitting pair of tighty-whiteys are probably better for any major cardio work, especially if you’re in co-ed classes at the gym.