Boxing Legend Quits Coffee After His Balls Swell Up 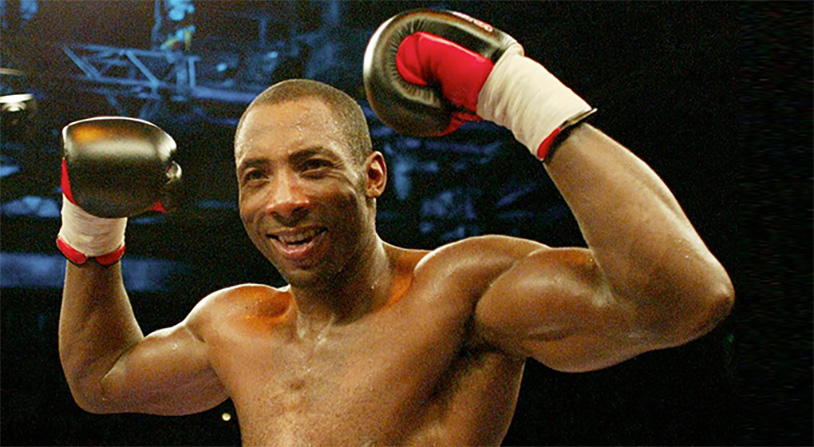 Lots of people in this world need to start their day with a cup of coffee to get their motor running, but one legendary British boxer has announced that he’s laying off the java after his gonads swelled up.

Johnny Nelson retired in 2005 as the longest-reigning WBO cruiserweight champion of all time, having held the belt from 1999 onwards. He was widely known as a knockout machine with a potent punch as well as a brilliant mind for the sport of kings, and after leaving competition he quickly landed as an analyst for Sky Sports, bringing his experience and knowledge to new generations of boxers.

Recently, though, Nelson was in the news for other reasons: for having a testicle the size of a coconut. Nelson confessed to his bizarre medical condition to the press, saying that coffee was responsible for his swollen ball.

He told reporters “I have this problem when I drink coffee. I can’t drink caffeine because one of my balls swells up.” In classic bad joke format, he went to a doctor and the medical advice he was given was simply “don’t drink coffee.”

However, the boxer has said that the caffeine habit is a hard one to kick and admitted he still indulges in a cup every once in a while, saying “Now and again if you see me walking and I’m shaking a leg out then I’ve had a cup.”