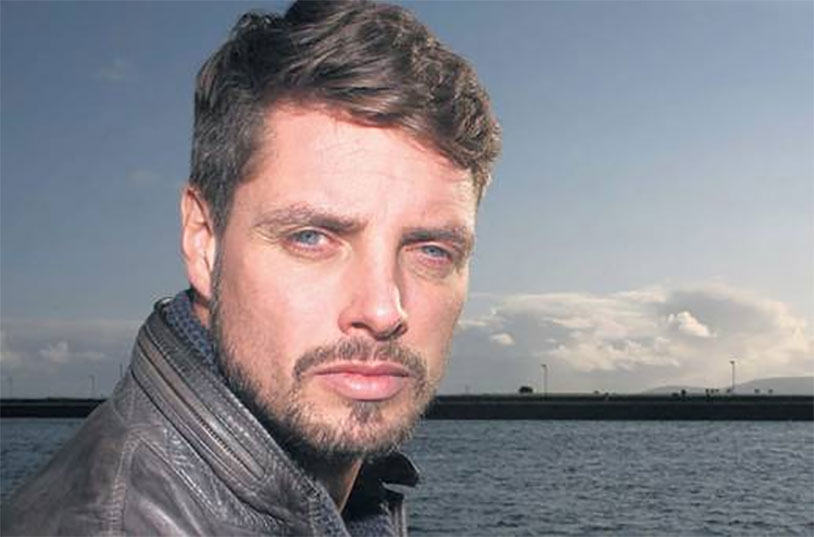 The life of a boy band singer – even one without the boy band that made you famous – can be tough. You don’t want to go back to working at a convenience store or whatever you were doing before celebrity came along, so often you get roped into concert tours with diminishing returns, doing the hits for the remnants of your fan base. For Keith Duffy, one of the members of Irish group Boyzone, he got a little too close to comfort with that base and left the stage with a seriously swollen testicle.

If you’re not familiar with Boyzone, here’s a quick primer. They were put together in 1993 by manager Louis Walsh, who wanted to do a constantly-changing Menudo-esque lineup of cute young boys with a more European flavor. The group had their first TV appearance before ever cutting a record. Keith Duffy has been with the group since the beginning, and he’s been alternating singing with Boyzone and acting ever since. He’s a pretty cool dude.

Duffy was on stage with fellow Boyzone alum Brian McFadden performing as Boyzlife when a woman rushed the stage. She tried to throw her arms around Keith’s neck but miscalculated and fell to the floor. On her way down, she grabbed wildly at anything that could save her and wound up crushing Duffy’s nut. He didn’t suffer any permanent damage to his boys from the incident, but it’s a good illustration of the perils of boy band fame. Read more at Goss.ie.